Chanel is one of the most famous fashion houses in the world. It was this company that gave the world Chanel No. 5, which is sold in the world every 30 seconds. It is she who owns 147 boutiques and shops around the world. The great Coco Chanel was able to dress all women in accordance with her own taste, which no one had previously been able to do. Therefore, it is not surprising that the history of the House of Chanel, like the history of its creator, is full of interesting moments. 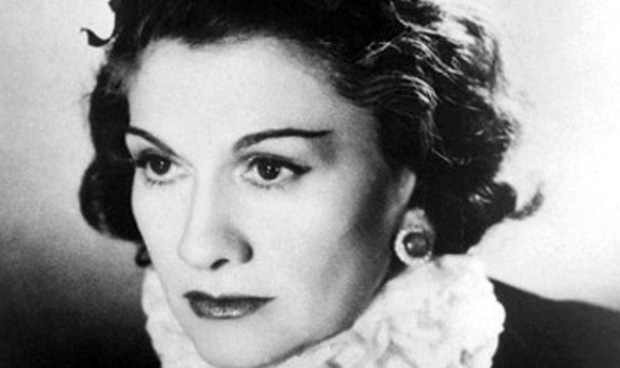 Gabrielle Chanel made a real revolution in the fashion world, which might not have happened at all if her career as a singer had not turned out to be so unpromising. The great couturier began her path to success with a small stage at the Rotunda in Paris. Thanks to such songs as "Ko Ko Ri Ko" she got her first nickname - Coco, which remained with her until the end of her life. 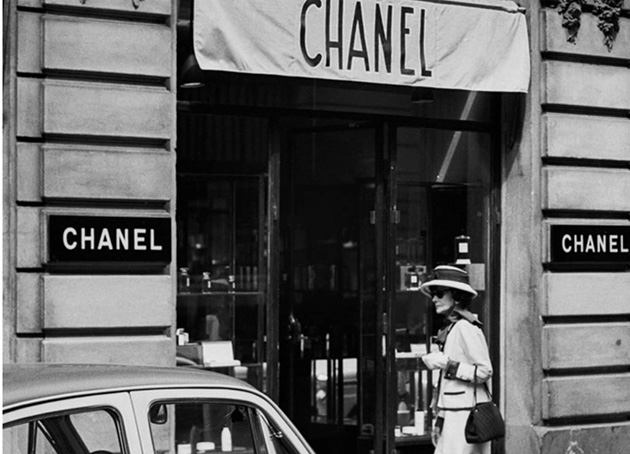 The history of Chanel began with the fact that Coco, working as an ordinary clerk in a knitwear store, became interested in an extremely interesting hobby - she created bizarre and unusual hats. At that time, few could have imagined that one day these hats would win the hearts of the aristocrats of Paris. 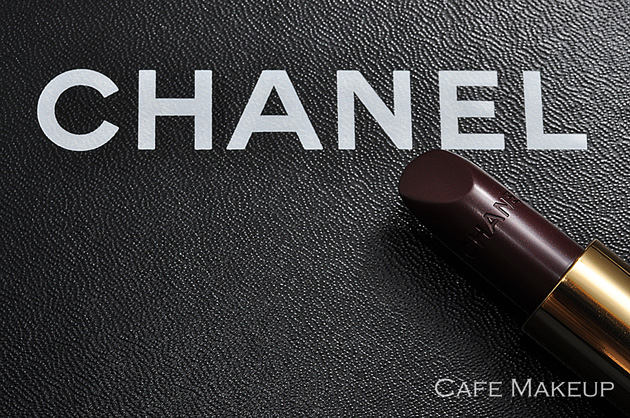 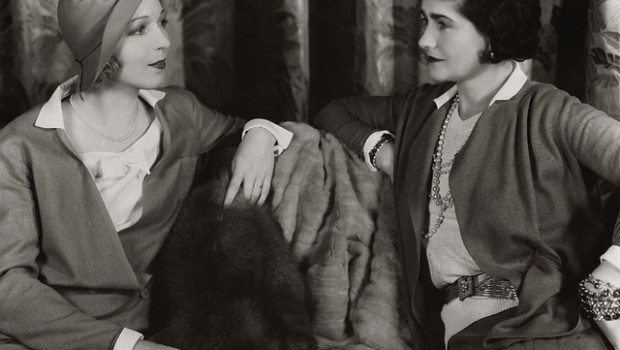 The house of Chanel was one of the first to attract celebrities to promote its products. The clothes of the brand were advertised by movie stars, many of them became the face of the brand for many years. To this day, representing Chanel is a great honor, as well as a guarantee of future multimillion-dollar contracts. 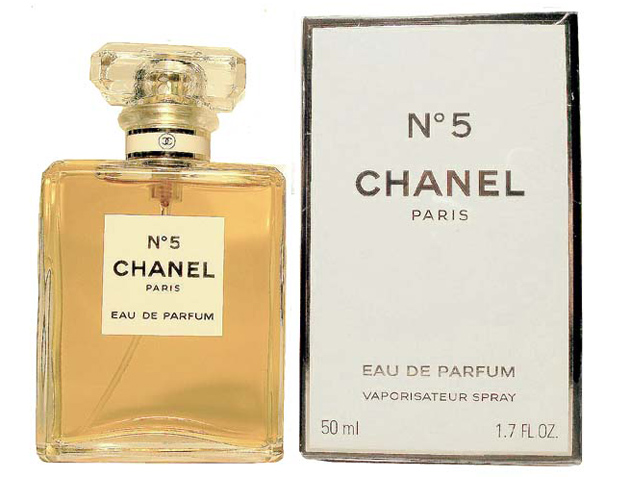 It is believed that the fragrance of Chanel No. 5 was chosen by the great couturier not by chance. Coco Chanel was a rather superstitious person and believed that the number "5" was fateful for her. That is why she opted for the fifth fragrance of all those perfumes that the Russian perfumer Ernest Bo offered her a choice. Chanel No. 5 was introduced to the public on May 5, 1921 and has been one of the most popular fragrances in the world ever since. 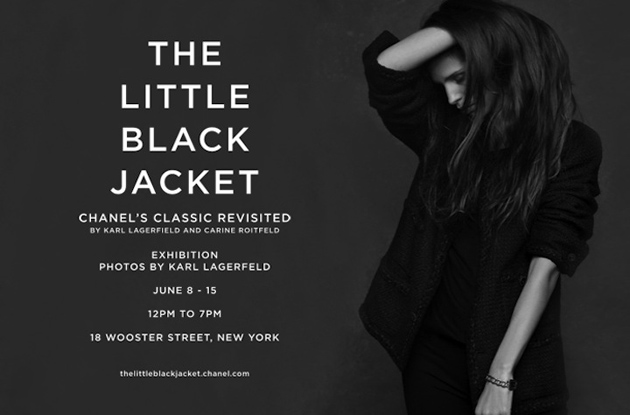 The house of Chanel brought into fashion a lot of things that we consider quite ordinary today. Such things include pockets that were previously simply absent in women's clothing, and long-handled bags that replaced radicules. When Coco's lover, Gabriel Arthur Boy Caple, died, the great couturier made black fashionable. For five whole years, she produced collections of things from black fabrics. 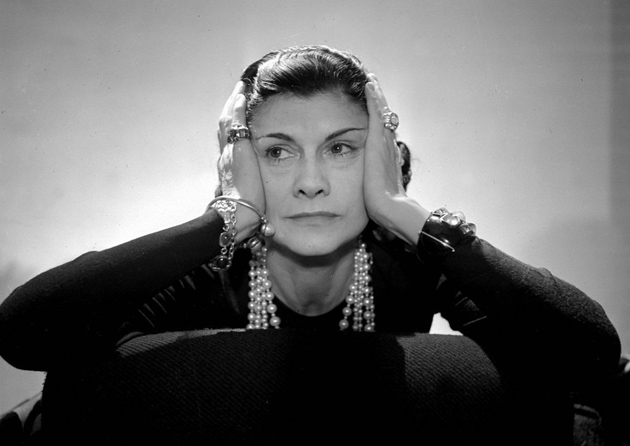 Thanks to Coco Chanel, tan came into fashion. But, oddly enough, it happened quite by accident. In 1923, Coco appeared at a meeting in Cannes immediately after the end of her sea cruise. The tanned color of her skin was instantly picked up by the public as a new trend.

Sleepwalking in a hotel room 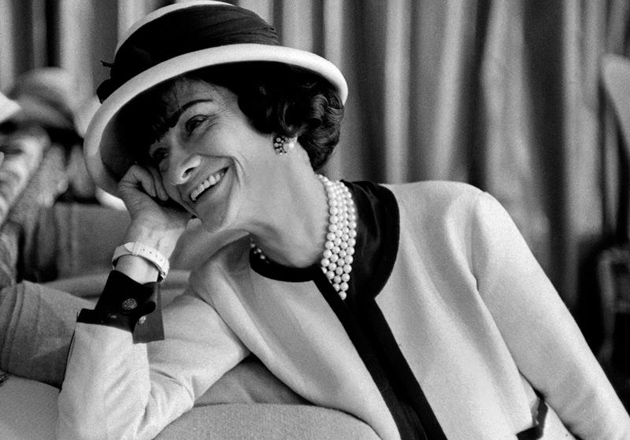 Great people tend to have their quirks. Coco Chanel had them too. So, for example, she lived almost all her life at the Ritz Hotel, one of the most luxurious hotels in Paris. In addition, the fashion designer suffered from sleepwalking. Rumor has it that during bouts of moonwalking, she recut hotel robes and made costumes out of them.

No chance for trousers 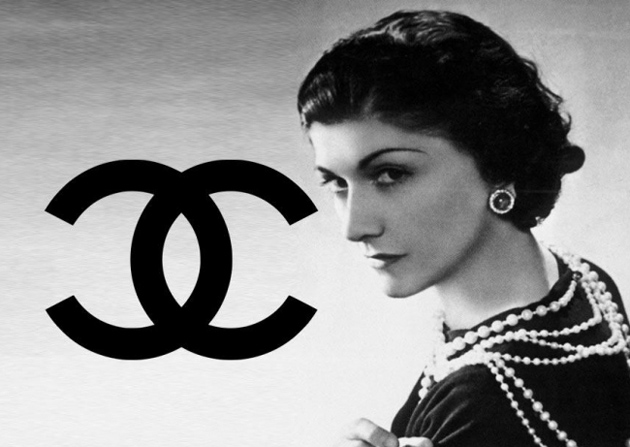 With the Chanel brand, pleated skirts, transforming jewelry, the iconic handbag with a chain instead of a strap, tweed sportswear, two-tone shoes, cotton white dresses and much more came into the world. The only thing that Coco Chanel never used in her collections was trousers. She believed that this part of their wardrobe does not paint women.

Needless to say, she was the only fashion designer to receive such an honor.