At the end of each year, it is customary to sum up the results, including when it comes to marketing campaigns.

And in the past year, many brands have shown creativity, having managed to do something really bright and memorable. We offer you a list of the best advertising campaigns of the year - in alphabetical order. 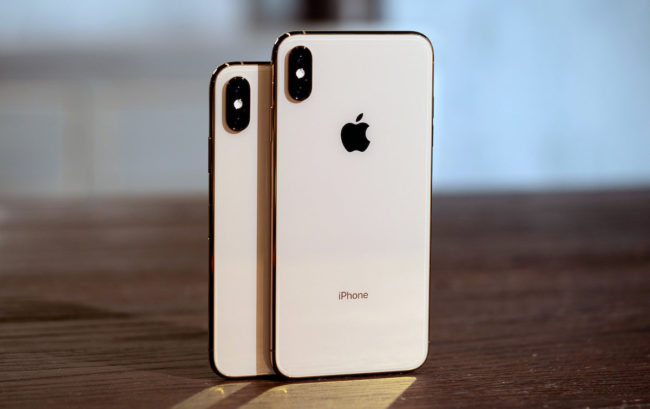 Apple has always been good at drawing attention to its products. In the case of the iPhone XS, she managed to achieve significant results. By itself, the September presentation of new devices turned out in the best traditions of the manufacturer and can serve as an example of how such events should take place. As for the 108-second ad for the iPhone XS itself, it has been shared in the millions, resulting in the biggest product launch of 2018. 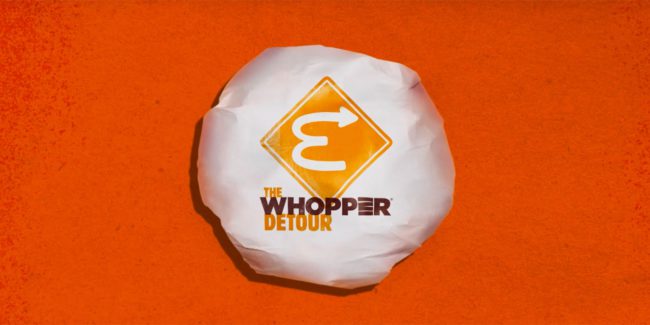 Fast food chain Burger King decided to "troll" its main competitor McDonald's in advertising. The main idea was that all users of the Burger King branded application could activate a coupon for the purchase of a Whopper hamburger for 1 cent. But this could only be done while being at a distance of up to 200 meters from the McDonald's restaurant. It's hard to say how artistically interesting the commercial created in collaboration with FCB New York turned out to be. But in just the first 36 hours, it earned over a million views, and the Burger King app quickly climbed to the top of the charts in the Apple App Store. So the main task of advertising was completed. 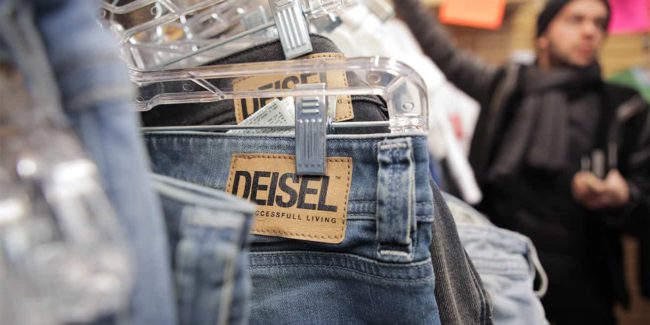 If you can not overcome fakes, then take an active part in their creation. This is exactly what Diesel decided when they opened a pop-up store during Fashion Week in New York, which sold original jeans with a “fake” Deisel name at low prices. Naturally, buyers were sure that they were purchasing a fake. Subsequently, when everything became known, Deisel jeans became a real collector's value and today they are many times more expensive than in a store.

Domino's advertisers decided to play on the fact that there are bumps in the roads that can be a hindrance when you bring home a freshly purchased pizza. All Americans who have been affected in this way can now complain directly to the company's representatives. After that, they will contact local utilities and offer them their help in eliminating the hole. Naturally, the help will be only financial, the manufacturer will not patch holes on his own. Although on the commercial you can see how it would look in practice (and it looks very good). 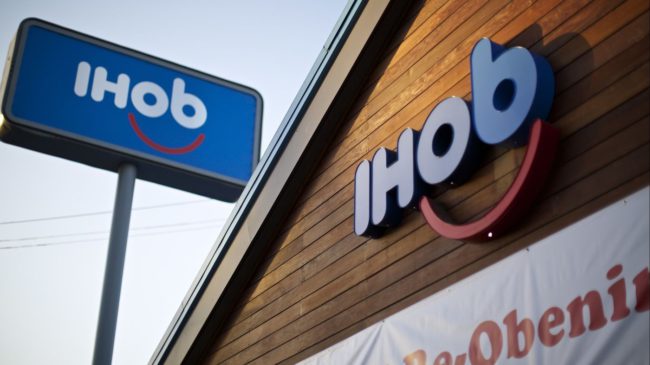 It is impossible not to mention the advertising campaign of the IHOP fast food chain, almost unknown to us, specializing in breakfasts and very popular in the United States. The ad claimed it was time for the company to change its name to IHOb by flipping the last letter. And it all started with tweets, then it came to advertising posters and signs, like an intrigue in which the reason for such an idea was not disclosed. As a result, it turned out that the network will now feed its visitors with hamburgers, and its inverted name “stands for” as International House Of Burgers (“International House of Burgers”). At the same time, “b” can also be read as “breakfast” (“breakfast”), that is, the main activity of the company. Many eventually considered such advertising frankly stupid. But only after it, IHOP sales increased by 400%, which led to an increase in the share price by 31%.

Social networks are not frequent guests in the nominations for the best advertising campaigns. And the more interesting is the appearance of the network brand LinkedIn in the list. The idea of the campaign is simple - let netizens tell about themselves and their achievements. The advertisements featured professionals from a variety of fields. The message from LinkedIn was: no matter what you work hard for, you will find like-minded people on our platform. “Whatever you do, we do it together” (Whatever you're in it for, we're in it together) is the main message of the advertising campaign. 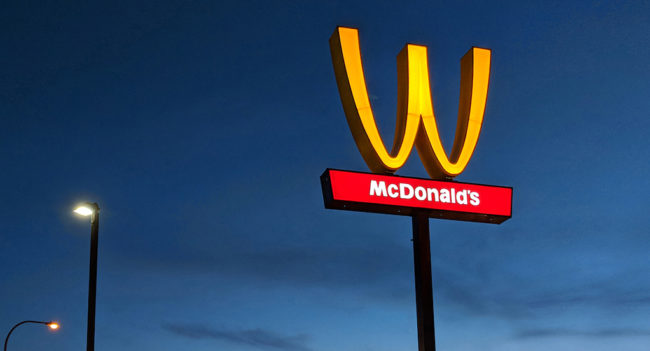 A rather original solution was found by McDonald's advertisers. For International Women's Day on March 8, some of the chain's restaurants have reversed their logo. As a result, the famous Golden Arches that make up the letter "M" turned into the letter "W" - "Woman". The goal was to congratulate the women who work at McDonald's and make up about 60% percent of the chain's management team. As a result, the advertising campaign generated a lot of positive feedback. Although, opinions were also expressed that the best gift for women working in restaurants would be an increase in wages or a one-time bonus. 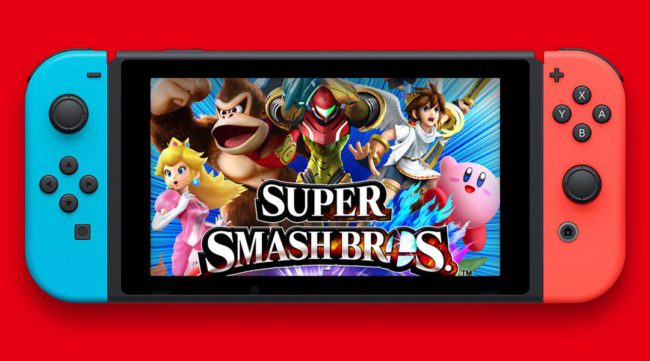 Sometimes you don't need any special advertising campaign to attract attention. Just releasing a console version of the game is enough. That's exactly what Nintendo did with Super Smash Bros for the Nintendo Switch hybrid game console. For several weeks, more than 600,000 gamers around the world discussed this event. All thematic magazines wrote about him, many videos were shot. However, this is only possible in the case of legendary brands.

Payless is an American chain of stores selling affordable (as the name already suggests) but high-quality shoes. In 2018, an original advertising campaign was carried out, as part of which a video was shot in which all the action took place on the territory of a fake store called Palessi, designed in the style of an expensive boutique. Famous personalities were invited there, who were offered to buy shoes for hundreds of dollars, which in reality cost tens of dollars. The main emphasis was on the fact that shoes from Payless stores are of such high quality that they are ready to pay for them much more than their real value. The video gained wide popularity due to the participation of famous people who succumbed to the hoax.

There is no doubt that the best marketing campaign in 2018 (and perhaps even in history) was the launch of the Falcon Heavy rocket, which sent Elon Musk's personal Tesla Roadster into outer space. It was a grandiose spectacle that attracted the attention of people from all over the world and about which thousands of articles were written in publishing houses of all kinds. Interestingly, this was an advertisement for two brands at once - not only SpaceX, but also Tesla. And the image of the Starman astronaut dummy sitting in a roadster against the backdrop of the Earth has already become iconic. Against the backdrop of such a marketing campaign, everything else just pales.