American corporation Oracleseems to stand apart from the everyday life of ordinary users. But in fact, we all constantly come across its products.

After all, it is used by many other companies and organizations. So, it is likely, for example, that your cellular operator uses Oracle databases. And your favorite site is hosted on a server with the logo of Sun Microsystems.

It should be noted that as fate Apple inseparable from Steve Jobs, the story of Oracle is the story of Larry Ellison, the founder of the company and its permanent CEO. 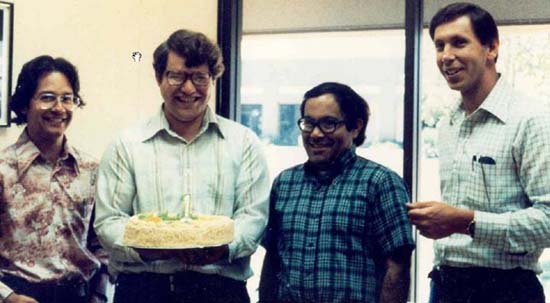 The company was founded in 1977 by Larry Ellison, Bob Miner and Ed Oates. The initial capital was only 1400 dollars. The company was originally called Software Development Laboratories (SDL), then Relational Software, Inc. And only in 1983 it received the name Oracle Corporation, in honor of its most successful product - the Oracle DBMS (at that time there was already a third version).

2. Origin of the name

At one time, Larry Ellison worked on a project for the CIA, which was called Oracle. After some time, work in this direction was curtailed. Larry was left without a job, but decided not to look for a new employer, but to start his own business. But, as we see, he did not forget the name of the project.

3. Origin of the idea

Ellison learned about the idea of relational databases in 1972 from an article by Tedd Codd, who worked in the company's research laboratory. IBM. The leadership of the "blue giant" simply did not see the commercial potential of such products, so no developments were carried out in this direction. But an interesting idea was used by Oracle, who was the first to present a commercially viable product. 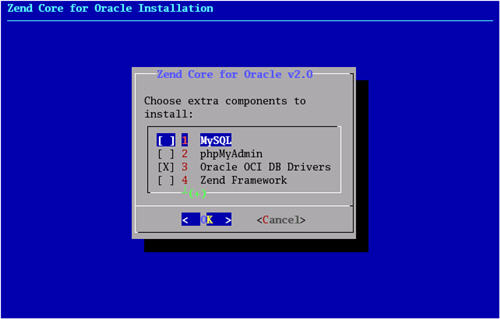 The first version of the DBMS, released in 1979, was called Oracle V2. This was done for two reasons: out of fear that the first version would not be of much interest to potential buyers, and also to show that there was supposedly a significant gap from competitors. 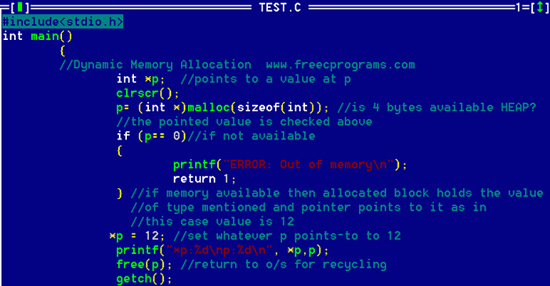 The first version of the Oracle DBMS was created in assembler. Then it became clear that it was too complicated and inefficient. Programming languages such as Pascal and Ada were considered, but then the choice was made in favor of C, then only gaining popularity. By the way, the main reason for the choice was the lower cost of the license. 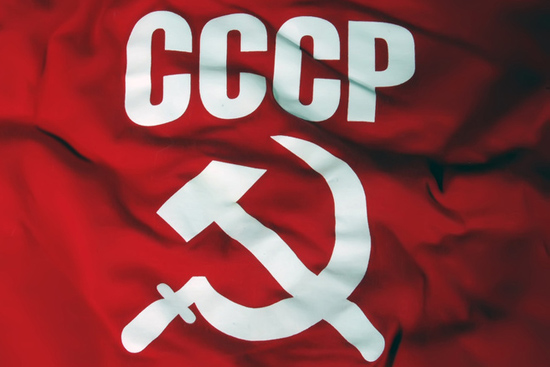 While other companies increasingly paid attention to the USSR, Ellison was extremely hostile to the "Evil Empire". He even owns the words that if Oracle supplies something to the Soviet Union, it will be missiles with nuclear warheads - a hint that the company's DBMS was actively used by the US military. 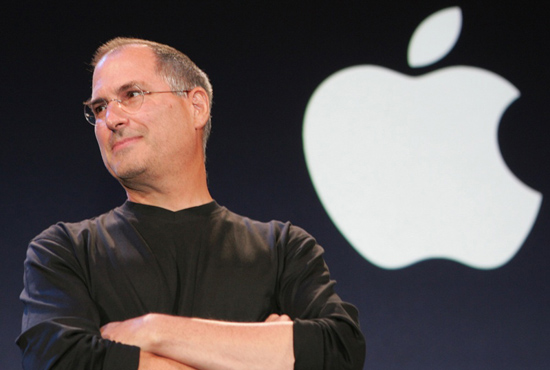 Once Larry Ellison helped his friend Steve Jobs return to Apple. He put pressure on the board of directors of the company, threatening legal proceedings if Gil Amelio was not removed from the post of CEO. Well, since Larry was a major shareholder, his threat had far from the last impact in removing Amelio from his post. After that, Jobs's candidacy for the position of CEO turned out to be virtually the only one.

8. The character of Larry Ellison 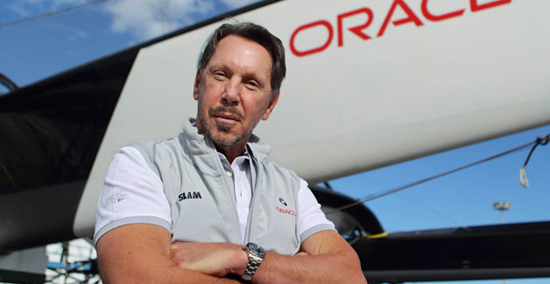 A book has been written about the founder of Oracle, entitled How is God different from Larry Ellison? ("The Difference Between God and Larry Ellison") by Mike Wilson. However, the author immediately gives an answer to this question - God does not think that he is Larry Ellison (God Doesn't Think He's Larry Ellison).

9. On the verge of bankruptcy 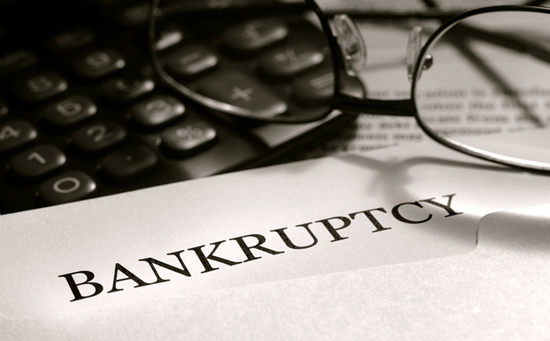 In 1990, Oracle was on the verge of bankruptcy, and the value of its shares fell immediately by 80%. The reason for such a sharp decline was the too rapid development that preceded the crisis. The company is simply accustomed to mega profits and easy victories. As a result, problems with management began, the bureaucracy grew significantly, negligence was allowed in bookkeeping, and there were no new interesting developments. Only the decisive actions of Ellison, who replaced almost the entire staff of senior managers, managed to save the company. At the same time, work began on the creation of fundamentally new products, in particular Oracle Database 7. Such a “shock therapy” had its effect and two years later Oracle came out of the peak. 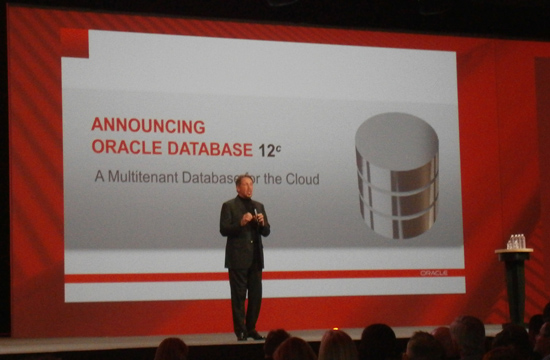 In September 2013, Oracle managed to make a breakthrough in the creation of databases. The company introduced Oracle Database 12c, which is capable of processing queries 100 times faster than traditional methods. This increase was achieved due to the fact that the data is processed directly in RAM, where they are preloaded from the hard disk. 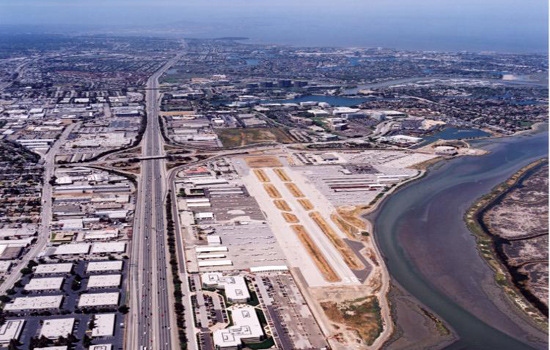 The closest airport to Oracle's headquarters, San Carlos Airport, has SQL code (also called Structured Query Language used in databases). Which sometimes serves as the basis for many jokes and thoughts that such a coincidence is not accidental. But in fact, this is nothing more than a coincidence, the airport received its code long before the founding of Oracle. 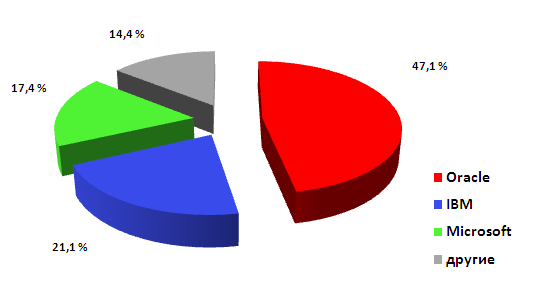 Today Oracle is the absolute leader in the market of database management systems. It is almost twice ahead of such "monsters" as IBM and Microsoft. She owns about 45% of the market. In other areas of activity (CRM systems, ERP systems, middleware, etc.), Oracle is not as successful, but still among the leaders.