February 9 is considered to be Aeroflot's birthday. It was on this day, in 1923, that the Council of Labor and Defense of the USSR adopted a resolution on the creation of civil aviation, and on March 17, an organization appeared that we today call Aeroflot.

The first name of the company, which was created exclusively at the expense of shareholders and whose support was considered almost an honorable duty of every citizen and organization, was Dobrolet, the Russian Society of the Voluntary Air Fleet. The organization worked on a commercial basis and was engaged in the transportation of passengers, cargo and other tasks. 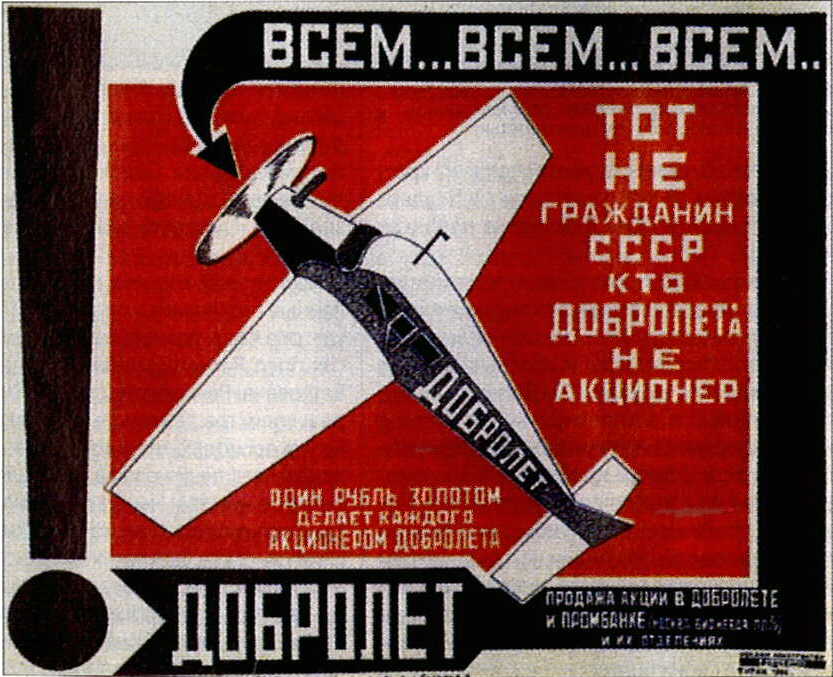 The first planes were capable of carrying only a few people, only after a dozen years did flights comparable in scale to today's ones appear. In addition, the company did not have its own aircraft or experience in transportation. But work gradually improved, and the first regular flight was the Moscow-Nizhny Novgorod flight. 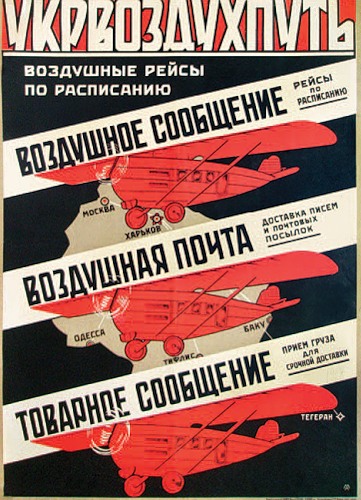 Many artists, including Vladimir Mayakovsky, took part in the creation of Dobrolet advertising posters. The famous slogan “Fly with Aeroflot aircraft” appeared in the 60s. Today, the phrase "Sincerely yours, Aeroflot!" has been chosen as the official slogan of the company.

And the official logo of the company, although it was changed during the rebranding carried out in 2000, still retained the recognizable symbols of the Soviet era - the hammer and sickle. The logo was complemented by the image of the Russian flag and a stylized smile. 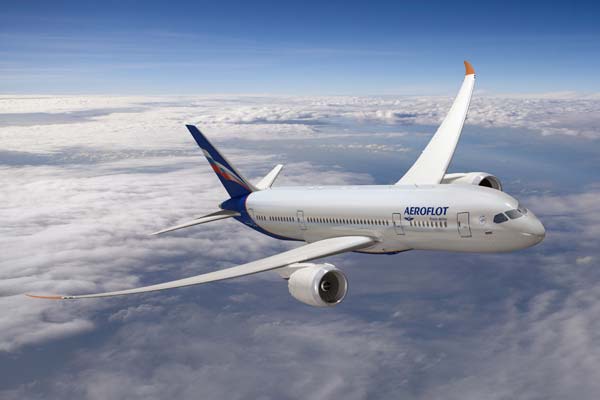