An open source operating system designed specifically for mobile devices. Introduced October 21, 2008 by Google. It is based on the ubiquitous linux.

The system is developed by an organized Google alliance OHA (Open Handset Alliance), which includes 48 companies. The first smartphone to run Android, became T-Mobile G1, created HTC (HTC Dream) - the device is rather ugly in appearance, but it is very interesting technically. 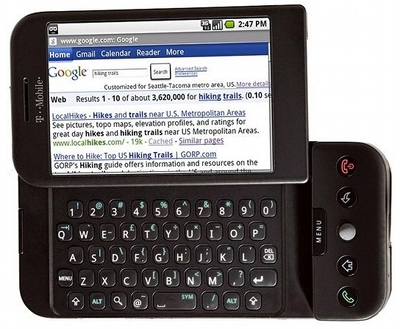 To date, the number of devices under Android already numbered in the tens. Moreover, many analysts predict a very big future for this system in the world of mobile devices. It is expected that the vast majority of smartphones will work under this OS. Distribution of applications is carried out mainly through an online store Google Play (originally Android Market). 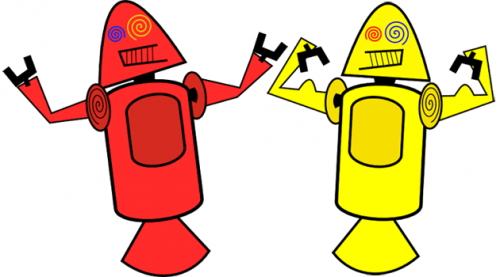 The beginning of 2010 was marked by the appearance of the Google Nexus One smartphone, also created by HTC. The emergence of a mobile device under the brand Google marked the beginning of a new era in the history of the search engine, when its products began to mean not only software, but also hardware.

Today, Android is one of the most popular mobile operating systems in the world, surpassing it in some countries. iOS from Apple. The undoubted advantage of the solution from Google lies in its openness. Any smartphone manufacturer can use and modify Android at will. As a result, many inexpensive but functional devices appeared on the market.