The brewery was founded under the name Osaka Beer Brewing Company in 1889 in Osaka. Beer under the Asahi brand appeared on the Japanese market in 1892. The name in translation means “rising sun” or “morning star”, which should remind customers of the national flavor of Japanese beer. In the production of beer, progressive production methods were actively introduced. And the beer was really high quality. In 1900, Asahi even won a medal at the World Exhibition in Paris.

Today, Asahi is part of the Asahi Group Holdings Corporation, which was created in 1949 by splitting Dai Nippon Breweries due to post-war laws aimed at decentralizing the economy. Name Asahi Breweries, Ltd. was received by the company at the same time, in 1949. 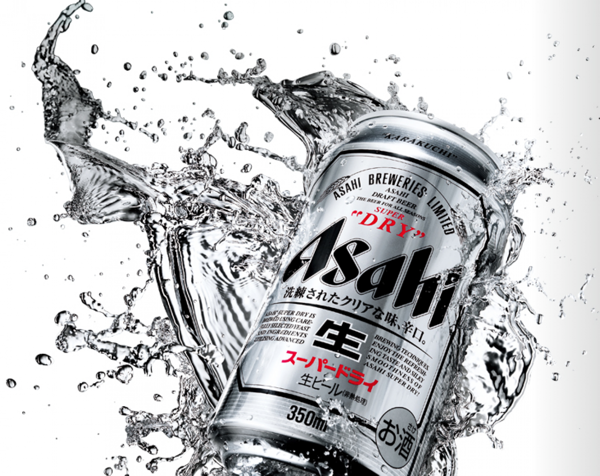 The company is committed to active development in foreign markets. In late 2016, Asahi acquired several Eastern European beer brands formerly owned by SABMiller in the most expensive deal in its history. All brands are leaders in their regions, and their purchase indicates Asahi's desire to gain a foothold in the emerging markets of Eastern European countries and become one of the largest players in the global beer market. The company also previously made major acquisitions in the Australian and New Zealand markets.