Eighteen years have passed since the company Autodesk refused to issue AutoCAD for computers Apple. According to The New York Times, in the very near future there will be several applications, both for MacOS X, and iOS.

The beginning of the 90s of the last century, the Mac platform, to put it mildly, was not among the most popular. This could not but affect the amount of software for her. Computers Apple in those years they were used mainly by designers and printers. As a result, some software vendors found it inappropriate to develop applications for Mac. latest version AutoCAD under Mac appeared in 1992. 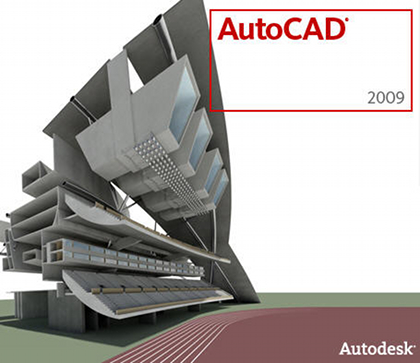 But times are changing. Apple has long come out of the shadows and even switched to processors Intel. which also contributed greatly to the adoption Autodesk such a decision.

It is reported that the cost AutoCAD will be about 4,000 US dollars - that is, exactly the same as the cost of the version for the PC. As for iOS, then applications will be released for it, designed to manage projects and view ready-made documents, with the possibility of making some minor edits.