Avon Products is a world-renowned cosmetics company, which operates on the principle of direct sales. It produces decorative cosmetics, perfumes, facial, body and hair care products, as well as jewelry and various accessories.

The beginning of Avon dates back to 1886, when a bookseller named David McConnell, in order to attract potential female customers, began to enclose bottles of perfume with the orders. The perfume was created by a local apothecary and contained only five fragrances - violet, hyacinth, heliotrope, lily of the valley and white rose. Over time, David realized that perfumes interested his customers much more than books and immediately changed the direction of the business. 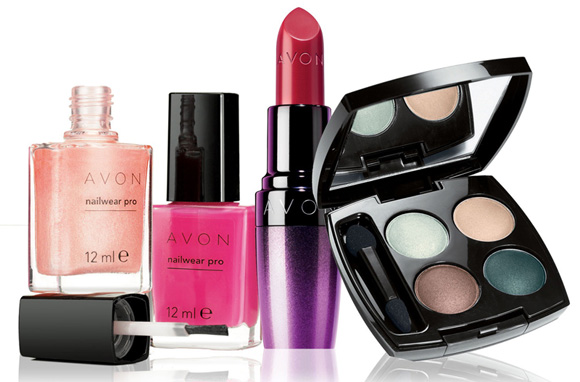 At the time, direct sales were one of the most popular ways to sell products. The company's first sales representative was Eames Albee, the widow of Persis Foster. It was she who suggested hiring housewives who could sell perfumes and other cosmetics to ordinary women like themselves. In those years it was difficult for women to find other work, and so in just a couple of decades the number of Avon sales representatives exceeded 5 thousand.

Today the company is already represented in 120 countries and has more than 6.2 million independent sales representatives worldwide. Its annual turnover exceeds $10 billion and according to statistics one Avon lipstick is sold somewhere in the world every 3 seconds.