Bank of America is an American financial corporation, which today occupies a leading position in the United States in terms of assets, deposits, and market capitalization. Bank of America provides a variety of financial services to both private and corporate clients. And although the basis of the company's activities is directed to the United States, the corporation is represented almost all over the world.

Bank of America was founded at the beginning of the last century. In 1905, the Italian Amadeo Giannini founded the Bank of Italy in San Francisco to help immigrants who were refused by other banks. Giannini's main idea was to make bank services as accessible as possible for ordinary people.

In 1928, the businessman led a successful merger between Bank of Italy and Bank of America, originally based in Los Angeles. It was after this merger that the newly created corporation received its permanent name - Bank of America. And in 1945, Amadeo Giannini resigned, handing over the business to his son Lawrence. 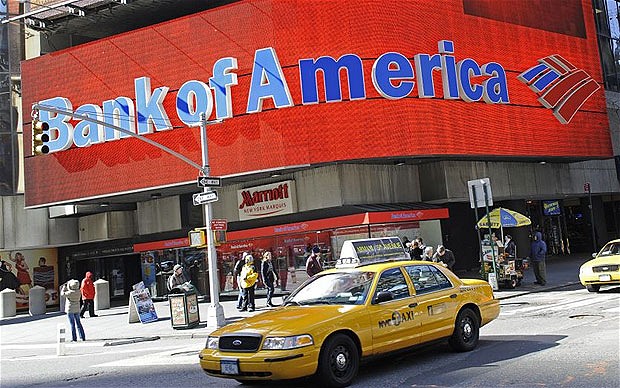 A feature of the Bank of America corporation is that its leaders have always tried to keep up with the times. So, when the technical possibility of linking a credit card to a customer's account first appeared in 1958, Lawrence Giannini immediately took advantage of this opportunity. Thus, Bank of America became the first financial institution to introduce the BankAmericard card, which eventually turned into the well-known Visa card we know today.

In subsequent years, Bank of America actively increased its customer base across America, expanding through the acquisition of other financial institutions - such as Seafirst Bank and beyond. As a result of such mergers, the corporation quickly acquired the status of the largest American bank holding company, which it does not lose to this day.