It became known that the company Elpida Memory, one of Japan's largest manufacturers of DRAM memory chips, has filed for bankruptcy. The reason is the debt to creditors of almost 5.5 billion dollars (448 billion yen). 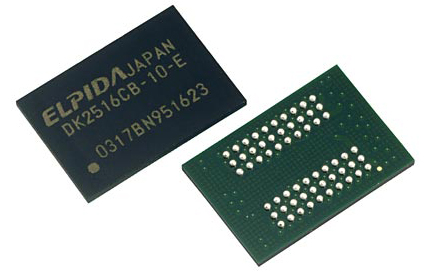 Problems with Elpida Memory began back in 2009, when a sharp decline in prices for memory chips forced the company to ask for help from the government of the country. As a result, production never became profitable, and the amount of debt exceeded all conceivable limits. It is possible that this could have been avoided, but shortly before the decline in prices, the company invested large sums in expanding production.