From the official documents of Rospatent, it became known that the Rot-Front confectionery factory acquired the status of the owner of exclusive rights to the Barberry brand, under which the familiar caramel is produced. 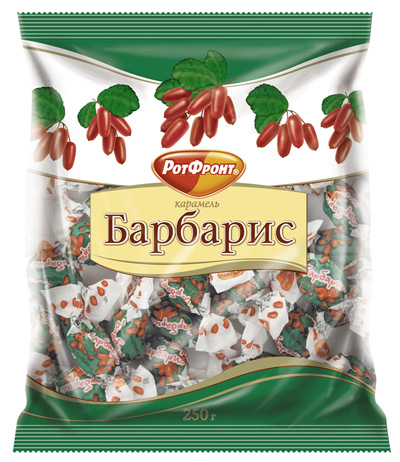 Thus, other manufacturers must obtain permission to produce candies with the corresponding name. And today, besides Rot-Front, many other confectionery factories are engaged in the production of barberries, and they do not have any rights to do so and have not received permission from anyone. Now the leading manufacturer has the opportunity to defend the rights to their property. After all, the production of Barberry sweets began precisely at Rot-Front back in the days of the USSR.

But whether the manufacturer will demand any compensation from other factories, and indeed what his actions will be, is still unknown.