Information Agency Reuters announces that in Iran it is now forbidden to sell the famous Barbie doll, produced by an American company Mattel. Store owners were required to immediately remove the doll from the shelves.

The execution of this decree will even be specially monitored by the vice police. And those who choose to disobey are in for trouble. 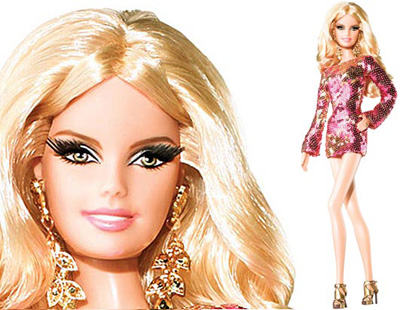 Barbie has long been declared a toy completely inconsistent with the values of Islam. But the matter has not yet reached a direct ban.

The ban on the sale of Barbies is just one of many steps that the radical authorities are taking in order to protect the country's population from the corrupting influence of Western culture.

It should be noted here that Barbie irritates not only Muslims, but also many Western anti-globalists, child psychologists, and just parents.