It's going to be a series of 50 incredibly limited and expensive BMW 3.0 CSL.

BMW unveiled a new version of the 3.0 CSL, which is a reflection of the legendary "Batmobile" of the 70s of the last century. The release comes seven years after the concern created the 3.0 CSL Hommage R concept.

This time the company is preparing to produce 50 3.0 CSL vehicles. This will be perhaps the most exclusive series in the history of the company. 30 specialists were specifically involved in the development of the updated version. Each instance of the 3.0 CSL has been known to take up to 10 days to build.

BMW positions the new car as a model with a rich history, special status, top-notch performance and modernized aesthetics.

The model is based to some extent on the BMW M4. The 3.0 CSL's aerodynamics include a new front end and trunk lid spoiler, while special paintwork nods to the original Batmobile with Alpine White and BMW M accents.

The car is equipped with a powerful six-cylinder engine with a volume of 3.2 liters and a power of 560 hp, which ensures acceleration to hundreds in less than 4 seconds. The weight of the car is only 1720 kg.

The new model is equipped with 20-inch wheels, carbon fiber seats and numerous design elements that make it truly unique. Experts point out that the new BMW 3.0 CSL will have only one significant drawback - it will not only be very expensive to own one of the 50 cars, but also incredibly difficult. 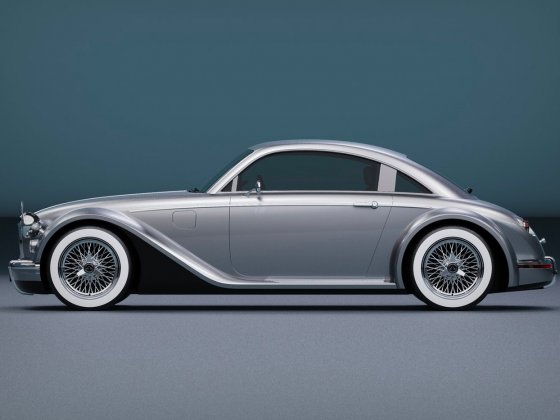