It became known that IDS Borjomi International submitted a request to the head of Rospotrebnadzor Gennady Onishchenko with a request to return to the discussion of the issue of returning Borjomi mineral water to Russia. This was reported in a press release from the company. 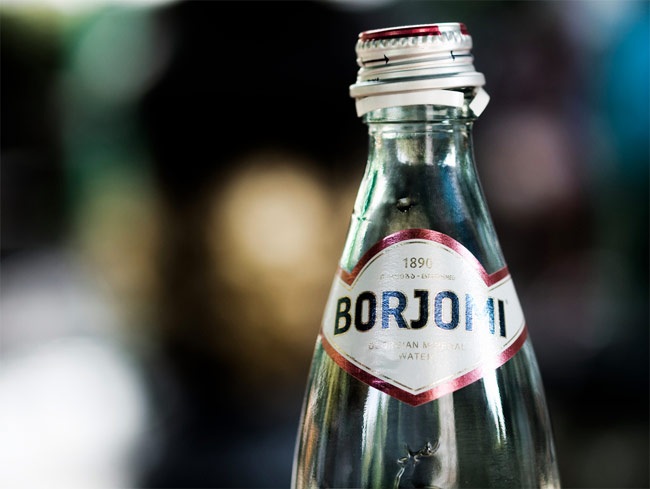 It also became known from there that at the end of last year the issue of returning mineral water had already been raised, and Rospotrebnadzor demanded that a number of formalities be completed and some documents be submitted, which was done.

Mineral water "Borjomi" was banned in Russia in 2006, during a period of serious aggravation of Russian-Georgian relations, allegedly due to the poor quality of the products. It is noteworthy that until recently information appeared on the Web about the absence of IDS Borjomi International plans to return to Russia.