The Carlyle Group, one of the largest US investment funds, may make an acquisition CommScope, a manufacturer of telecommunications equipment. The approximate sum of the transaction is estimated at 3 billion US dollars.

The details of the negotiations were not disclosed, but it is known that the price named CommScope per share was $31.50. Analysts see this deal as a sign of the near-term growth of the fiber optic cable market, which will be heavily invested in and will undoubtedly supplant copper cable production. 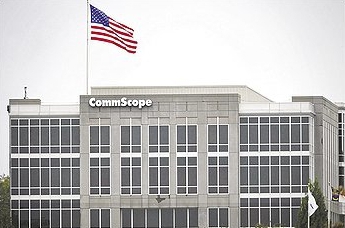 In addition, such a significant amount, albeit only discussed so far, suggests that the investment market is also recovering after the global crisis. Investment funds are again looking for ways to invest and are less afraid to invest heavily. Investments of investment funds for the current year have already amounted to approximately twice the amount of 2009.

Following announcements of a possible stock deal CommScope Inc. increased in price by 30%, the share price was 30.16 US dollars.