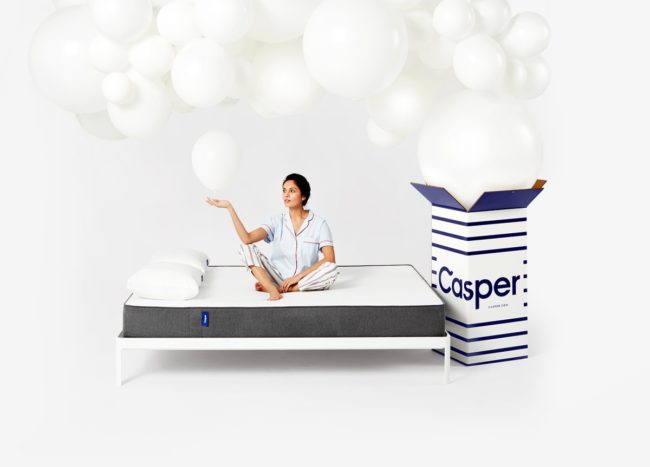 Casper (full name Casper Sleep) is an example of how a seller of seemingly unimportant products can become a very significant brand. On the territory of the countries of the former USSR, he is still little known to anyone. But has already managed to win the trust of consumers in the US, Canada, Australia and some Western European countries.

Casper specializes in sales of mattresses and all kinds of bedding. Considering how modern people are concerned about the problems of quality sleep, the company's products simply could not help but become quite popular. But the founders of the brand did not limit themselves to just boring sales, like many of their predecessors. They created a fundamentally new approach.

The history of Casper Sleep began quite recently - on April 22, 2014, the Casper.com website was launched. It was founded by Philip Krim, Neil Parikh, Luke Sherwin, Jeff Chapin and Gabriel Flateman. At the same time, Krim, who became the CEO, already had sufficient experience in creating online stores that sold a variety of goods, including bedding. As for Jeff Chapin, before that he worked in a large design company IDEO, which was engaged, in particular, in the design of mattresses. 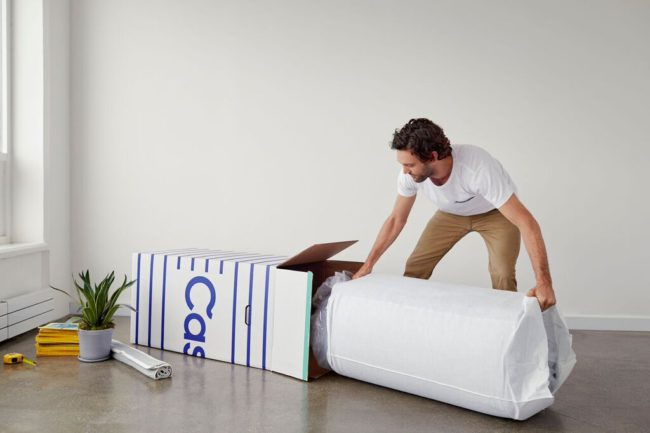 Initially, Casper was, in fact, an ordinary online store selling various types of mattresses. Successful marketing, intrusive advertising (“If you don’t have a Casper mattress, how do you even sleep?”), which is found almost everywhere, as well as a well-chosen product range, have done their job. The company quickly reached very high levels of sales. As it was once noted, the Casper brand is "perhaps the most successful in the class of upstarts." Its creators managed to turn the frankly boring world of mattresses into something interesting and attractive. They have simplified the buying process as much as possible and turned the choice of a mattress into a kind of adventure.

Casper products can be purchased both online and in a physical store. The company is opening experimental stores where you can buy not only mattresses, but also pajamas, bedding, pillows and all kinds of accessories, including incense that promotes sound sleep. There are also such outlets where for $25 you will be provided with 45 minutes of sleep in the most comfortable environment.

Since 2017, these mattresses have been sold in hypermarkets owned by an American company Target Corporation. The success of the young brand interested the management of Target so much that an offer was put forward to buy Casper for $1 billion. Krim refused the deal, because he is sure that his undertaking will cost more in the very near future. As a result, Target simply invested in the brand.

According to brand representatives, they want to turn their company into "Nike from the world of sleep." There is a reference to a well-known story about how the company Nike has taken sneakers from just sports shoes to a real lifestyle. Residents of modern megacities constantly suffer from lack of sleep. Casper, on the other hand, intends to introduce a new fashion for quality sleep. According to Krim, before they entered the mattress market, it was in a "terrible state", in other words, it was just terribly boring and banal. As a matter of fact, Casper's success is based on this - to add something interesting where no one even expected it. In the eyes of consumers, the company is selling not just rectangular pieces of memory foam, but something more related to comfort and dreams of a better life. The brand attracts people with its simplicity and ambition.

At the end of 2018, the number of Casper employees reached 300 people. Most of them are in sales and advertising, but a few dozen work at Casper Labs - they are engineers, designers and chemists who are creating ever more innovative mattresses. Casper is headquartered in New York.