It would not be an exaggeration to say that Chanel is one of the most famous brands among all that are related to the fashion world. Clothing, cosmetics and perfumes (Parfums Chanel) of the company are sold in many countries around the world. Also under the Chanel brand, goods related to luxury goods are produced.

The history of the Chanel fashion house began in 1910. It was founded by the famous fashion designer Coco Chanel, who had a huge impact on the entire fashion of the 20th century. The life of this wonderful woman in itself deserves a separate article. 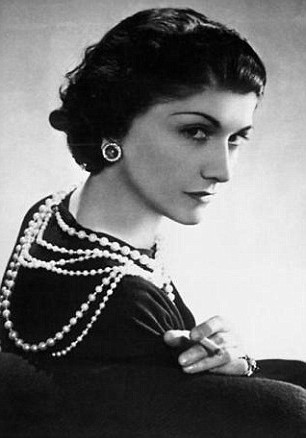 What today has become a legendary brand began as a small workshop. However, what was produced in it quickly gained such fame among consumers that in 1913 the first Chanel boutique appeared. Today, there are already about one and a half hundred of them in the world. In 1919, the concept proposed by Coco Chanel became the basis for fashion throughout Europe and later in the United States. And 1921 was marked by the appearance of the legendary perfume Chanel No. 5.

Coco Chanel created her masterpieces until 1983, when she died of a heart attack. She left no heirs. The case eventually passed to the German designer Karl Lagerfeld. It is believed that he managed to preserve the style of the founder of the legendary brand, which has always been distinguished by luxury, but at the same time practicality. However, the famous couturier does not shy away from sometimes very bold experiments.