The founding date of the corporation is April 7, 1998. On this day, the official merger of the two companies Citicorp and Travelers Group took place, as a result of which Citigroup was founded. But the history of Citigroup counts from a much earlier date - June 16, 1812, when the City Bank of New York was founded. Thus, the history of the company has been going on for more than 200 years. 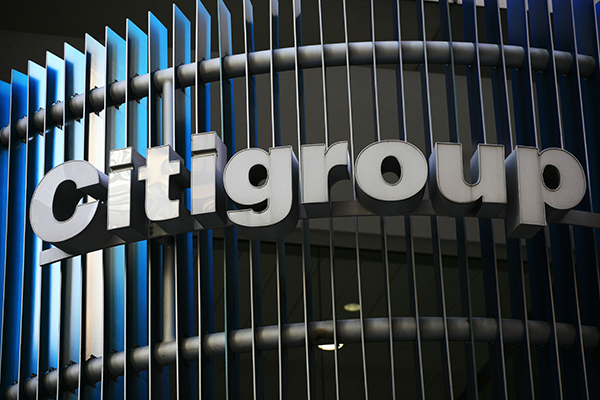 Before the onset of the financial crisis of 2008, the corporation was considered the largest in the world in terms of assets, at that time the number of its employees was 357,000. But in November 2008, the company had to take help from the US government to fix the shaken business. It is noteworthy that in difficult years, the salary of the CEO of Citigroup was $ 1 per year. The situation was corrected and today the company is gaining momentum again.