It became known that the famous developer of sports computer games, the company Codemasters plans to change its name soon. The new name will better fit the profile of the company.

And she will be called Codemasters Racing. The fact is that the developers decided to do what they do best and what makes them famous all over the world. We are, of course, talking about racing. 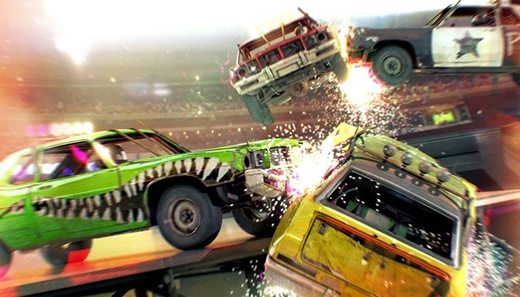 From now on, all attention will be paid to such popular series as DiRT, GRID and F1. The developers promised that from now on, each of their games will be a real masterpiece (however, their races have been distinguished by their splendor before). In the near future, we should expect the appearance of a new series - DiRT Showdown.

As for other games, work on them is now stopped. At least for the near future.