Famous British video game creator. The company began its work at the dawn of the era of personal computers, creating simple but addictive games for the once popular ZX Spectrum. 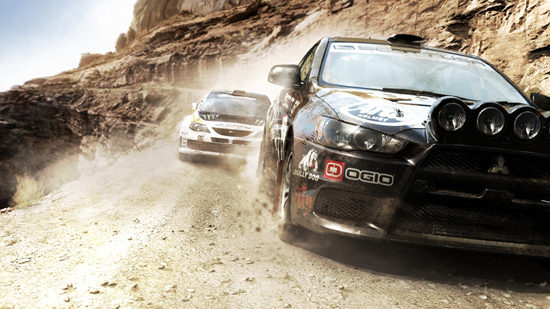 Now Codemasters best known for its racing simulations, among which such successful series as Colin McRay Rally и DiRT. The main distinguishing feature of these games was the control of a racing car as close to reality as possible.

For a long time, the company has been developing not only races, but also quests and shooters, both for PC and game consoles. However, in April 2012, it was decided to focus exclusively on the creation of racing series, abandoning everything else. A rebranding was carried out, which resulted in a change of name to Codemasters Racing.

The company's head office is located in Warwickshire, United Kingdom.