The most well-known brand in Western Europe, under which stylish watches are produced. As it is easy to guess from the name, Danish Design from Denmark.

The main feature of the watch Danish Design is the maximum simplicity, sometimes bordering on primitiveness. There are no sophisticated forms, but geometric primitives rule the ball - squares, circles, triangles. However, it is thanks to this approach that it is possible to create really stylish and attractive solutions for a variety of consumers. Only wear-resistant materials are used - metals, genuine leather, sapphire glass.

The Danes are engaged exclusively in design. Inside the case is a mechanism produced by Swiss watchmakers Ronda, whose watches are known in Europe in their own right. 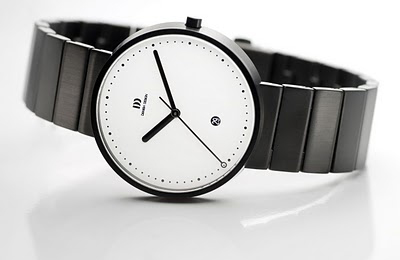 Brand history Danish Design started in 1988 when the Dutch watch company S. Weisz Uurwerken BV decided to replenish the ranks of designer watches with her creations. In those years, this niche was not in high demand, most manufacturers preferred to give products a classic look, not too striving for unexpected design delights. The company decided to use the services of some young designers from Denmark. It is even possible that it was at their suggestion that it was decided to create a new brand.

The first models were created with the participation of Danish designer Jan Egeberg (Jan Egeberg). Subsequently, other well-known masters worked on the look of the watch. None of them are on the staff of the company, they all performed their work as freelancers. This approach allows the company to simplify as much as possible the approach to the issue of creating watches made in a variety of styles. Some of these creations have received prestigious awards in international competitions, such as Red Dot Award.

today clock Danish Design easy to find in many countries around the world, including Russia. Also, under this brand, jewelry made in the same minimalist style is also produced. 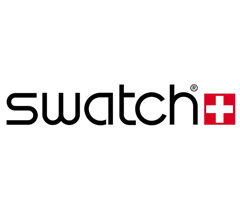