The company's line of laptops Dell, named Adamo, was created with the main goal to compete with solutions from Apple. However, after a few years, the production of "Mac Book killers" was decided to be abandoned.

By creating Adamo, Dell made the main emphasis on the design and materials of the case. The thin solutions that she offered were not very high performance, but they were almost as good as laptops Apple by price. An attempt to create a more productive solution led to the emergence of more massive (almost 500 grams heavier) and thicker models. 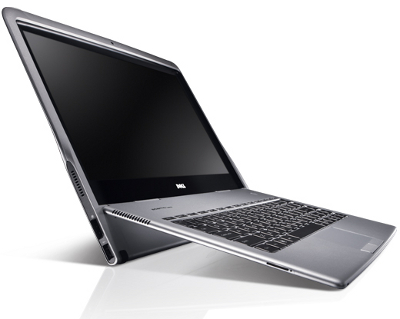 Adamo 13 was considered a competitor Apple Air. However, the appearance of the latest version of the latter finally ruined all plans Dell. After all, the laptop Apple not only with great design and good performance, but also with a very attractive price. Dell was forced several times to significantly reduce the cost of its products, but this did not lead to proper results. After the last price cut, many analysts came to the conclusion that the company was simply selling off the leftovers.

And as a result, today it became known about the imminent cessation of production of laptops of the series Adamo. Another curious brand has become history. It seems that Dell did not understand that Apple is not only a beautiful design.