Jack Daniel, the best friend of countless people (along with Johnny Walker), would have celebrated his 161st birthday in September. The creator of the famous whiskey Jack Daniel's was an outstanding person and his birthday is also not quite ordinary - the holiday will continue throughout September. 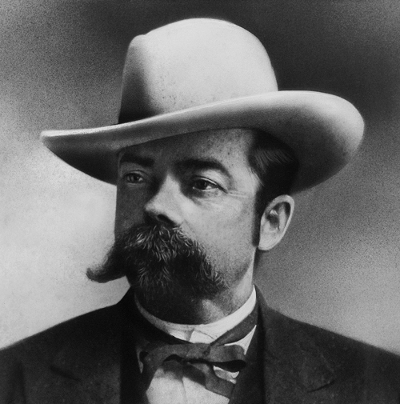 A whole month of celebration is explained simply - the exact date of birth of Mr. Daniel is unknown, but it is known that he was born in September. So why not celebrate for a whole month? Starting today and until September 30, the day, or rather the month of Jack Daniel's birth, will last. The tradition of festivities began during the life of Jack Daniel, and it continues today.

Specially for the 161st birthday, an original concept was created - "161 Recipes for Celebrating Jack's Birthday", which contains recipes for enjoyment from Jack Daniel, who was not only the creator of whiskey, but also the owner of several saloons and the organizer of the local orchestra. More about brand Jack Daniel's and about interesting stories from the life of its creator.