What hundreds of fans around the world dreamed of has come true - the third version of the legendary game is already on sale. The release of Diablo III was expected for almost twelve years. The game is available for both PC and Mac. However, only Western players can play it for now. 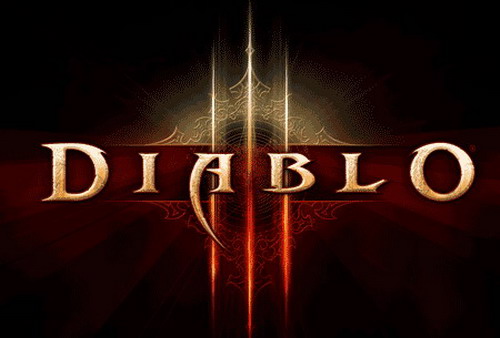 Residents of Russia and some other countries of the former USSR will have to wait a little longer - until June 7th. However, the servers Blizzard Entertainment it's not sweet anyway. No matter how hard the company tried to avoid trouble, they still fell and it took some time to restore them. I even had to urgently buy more additional servers. Meanwhile, crowds of fans could not only play, but even register.

The cost of the game in Europe is 59.9 euros. In Russia, it will be sold for 999 rubles. You will be able to purchase both an electronic version and a CD.

By the way, earlier it was suggested that the game will be available on consoles. That did not happen.