German company engaged in the production of drills and drills with carbide tips and other consumables that are used to work with stone and concrete. These are tools for professionals with special requirements. 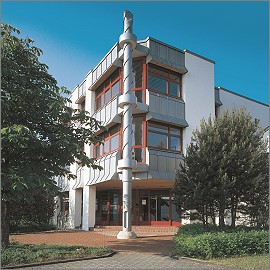 DreBo is a relatively young company. It was founded in 1979 in the small town of Altshausen, which is located in Baden-Württemberg, Germany (Altshausen, Baden-Württemberg, Germany). Several decades were enough to become one of the most famous world manufacturers in this field. The company's factory employs about two hundred people, which is quite enough, given the latest production technologies used to create products. As proudly noted on the manufacturer's website, everything is done to match the proud inscription DEUTSCHES WERKZEUG ("Made in Germany"), which decorates the product.

Since 2004 DreBo has been part of the Swedish company Atlas Copco AG, a well-known manufacturer of various tools.