Computer game developer Electronic Arts (EA) everyone knows well, although from the game series Need for Speed. And here is the name Pop Cap Games much less known. But her developments are no less popular, although they are of a different type - these are such masterpieces as Zuma и Bejeweled.

And now it became known about the conclusion of an agreement according to which EA absorbs Pop Cap Games. It is reported that all the details have already been agreed. Also known is the amount of the transaction, which will be 750 million US dollars. 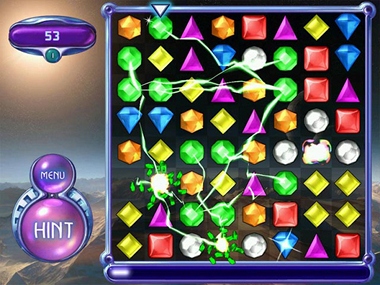 This step means that EA I am very interested in the casual games market, which are so popular with the owners of various mobile devices (however, they are played no less on personal computers). Moreover, this market looks more than promising. Moreover, one can easily put forward the assumption that the future of the gaming market lies precisely in mobile devices, and not in productive game consoles (which, of course, will not go anywhere, but will lose a significant part of their popularity). Even John Carmack, one of the founders of the legendary ID Software.