An event occurred that seemed to never happen - AvtoVAZ officially announced that from next week it will completely stop the production of the Lada 2107 car, better known to the people as simply the "seven". 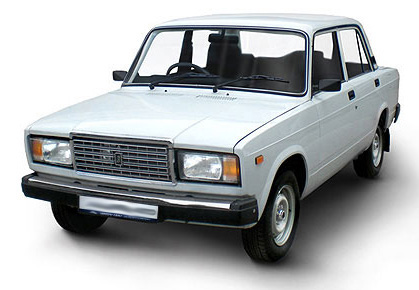 The reason lies in the greatly reduced demand for this completely outdated equipment in recent years. It is reported that less than 35 thousand pieces were sold this year. But a few years ago, the "seven" was the best-selling model of the company. Mainly due to the very low price.

The history of the car began in 1982. Lada 2107 was created on the basis of the 2105 ("five") model. All these decades, the car was produced without any noticeable changes in design or construction. In 2011, the production of the "seven" was transferred to the IzhAvto plant. Now it's time to say goodbye. We can say that an entire era in the history of the domestic automotive industry has ended.