Today, the retail world is literally crowded and it seems that there is no place for newcomers - according to some reports, there are about 8,000 sites selling clothes in it alone. But the arrival of Everlane shows that you can always find your own unique path.

Everlane is a young US retailer headquartered in San Francisco, California. He specializes in clothing, which he sells mainly online, as well as through stores in the Soho area of New York (opened in 2017) and in San Francisco (working since 2018). The brand also has experience with opening a pop-up store in New York. But it seems that companies do not like experimenting with offline trading. 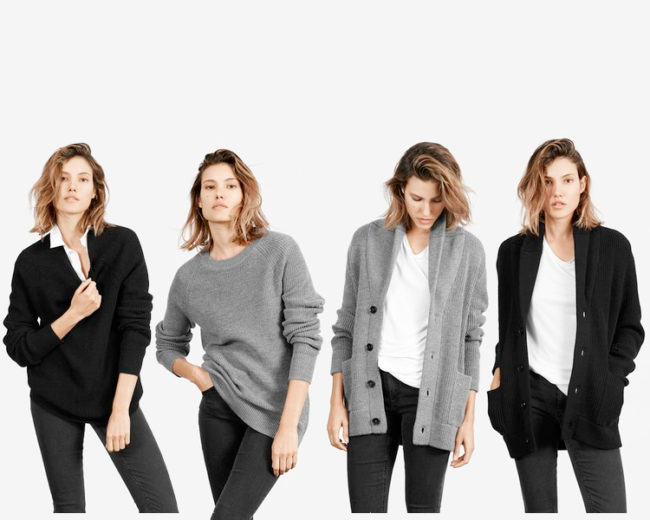 The company was founded in 2010 by Michael Preysman and Jesse Farmer. Initially, it was an online men's clothing store. The main bet was made on the sale of basic stylish clothes of high quality, available at relatively low prices. Preisman discovered a simple but effective scheme to eliminate middlemen and streamline supply chains. In addition, the company strives to avoid surpluses by all means, buying additional goods as the need arises. Close relationships with various manufacturers play a huge role in this - Everlane always has the ability to quickly re-order what is required.

Complete transparency has become another feature of the company - Everlane informs consumers of the cost of all goods sold, providing information on the cost of materials, production, delivery, etc. In addition, the manufacturer shows the conditions under which clothes are sewn, what is happening in factories. The latter became especially relevant after many well-known brands became participants in scandals related to inhuman working conditions in the production of their products and the exploitation of children.

Brands like Everlane have been made possible by changes in consumer behavior that are becoming more socially responsible. Many modern people no longer want to make a purchase for the sake of the purchase itself or for the sake of a big name. For them, information about the production of the brand is important, what the proposed products are made of, in what conditions it was created. More and more consumers are thinking about the environment, forcing manufacturers to gradually abandon plastic. By the way, Everlane itself is constantly striving to become more and more “green”. 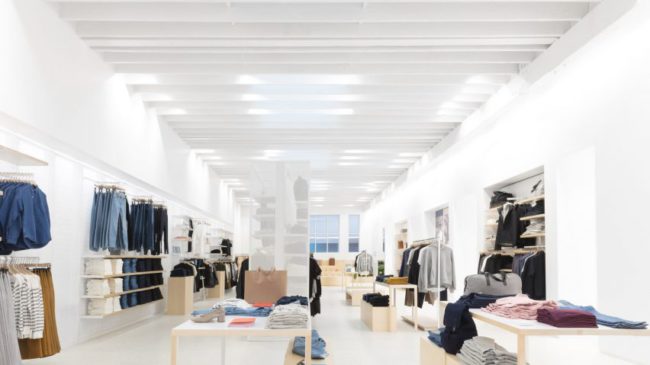 Another feature of Everlane was the rejection of collections. The company does not believe that it is necessary to be tied to the seasons, but presents things when it sees fit. As a result, all manufactured clothing is not so subject to capricious fashion trends, which makes it very practical and eliminates the additional markup. According to the manufacturer himself, his clothes are created to be as durable as possible (“Designed to last”). As a result, three main components of the success of this brand can be noted - affordable prices, practical clothes and openness.

Everlane's very first batch of T-shirts was only 1,500 and sold out in a matter of hours. Initially, it was not without the help of investors who invested $1.1 million in the company. This money paid off with interest - by 2013, revenues amounted to $12 million. Today we are talking about hundreds of millions. Gradually expanding and range of products. It is no longer limited to men's T-shirts. There were women's things, underwear and much more. The brand constantly shows its desire and ability to always be in trend and feel the latest market trends.