Explay is a Russian company specializing in the production of various digital multimedia equipment, such as smartphones, tablet computers, GPS navigators and MP3 players.

The company began its activity in 2003, offering consumers accessories for phones, players and headphones. Gradually, the range was significantly expanded and by 2013 it included 12 product categories. Today the company owns three brands - Explay itself, as well as Prolife and Voxtel. 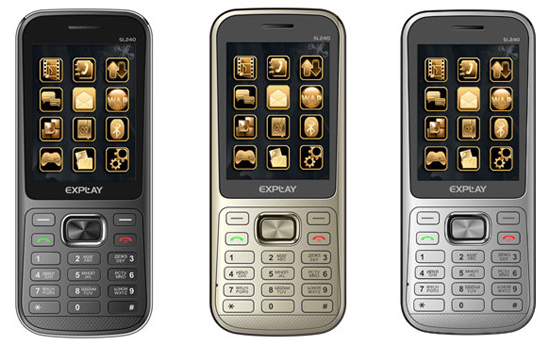 All these products are available throughout the Russian Federation, in all federal, regional networks, as well as in ordinary stores specializing in the sale of digital electronics. This technique is very popular. So, since 2011, Explay has been ranked second in Russia in terms of sales of stereo headphones, and Voxtel DECT phones have been ranked third in the list of the most popular. As for navigators, the company accounts for 28% of the Russian market, which means first place (according to the analytical company GfK). 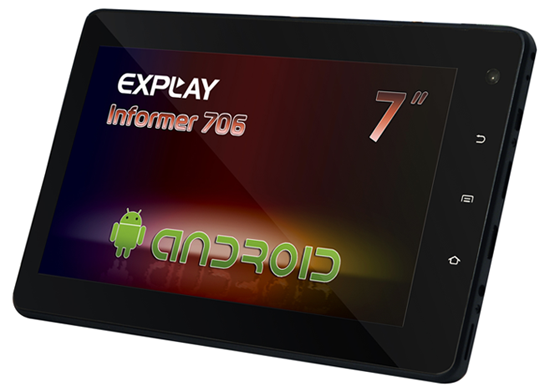