The American corporation Exxon Mobil is one of the largest and most famous oil producers in the world. Its history began back in 1860, with the emergence of the famous Standard Oil monopoly, owned by John Rockefeller.

Due to the fact that by the beginning of the 20th century Standard Oil had become an absolute monopolist in the market, it, in connection with antitrust laws, was forcibly divided into 34 separate companies. They also included the Standard Oil Company of New York (Socony for short) and Jersey Standard, which owned the Esso brand. 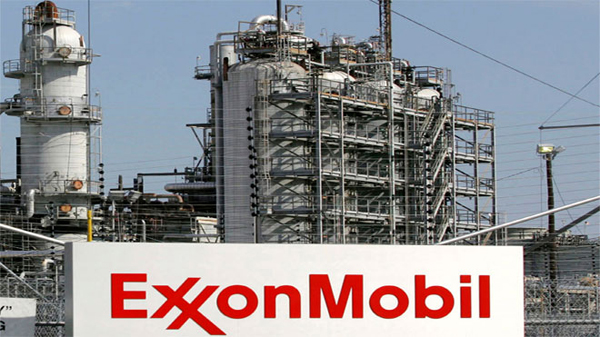 Subsequently, towards the end of the 20th century, the companies changed their names. Socony became Mobil, and Jersey Standard became Exxon (the Esso brand was also retained, it is still used today in Canada and Europe). A significant event occurred in 1999 when these companies merged, resulting in the birth of Exxon Mobil Corporation.

Exxon Mobil is producing oil virtually all over the world. This is one of the largest corporations, in terms of market capitalization competing only with the Chinese company PetroChina, also operating in the oil and gas industry, and the American electronics manufacturer Apple Inc.