Company Facebook announced the acquisition of a messaging service Belugawhich is specially designed for mobile phones. To Facebook, a popular social network, not only the service itself is transferred, but also the development team (three former employees Google) that will work together with the developers of the social network.

The main convenience of the acquired startup, and hence the convenience that users will soon experience Facebook – the ability for a group of users to communicate simultaneously online or via SMS messages. 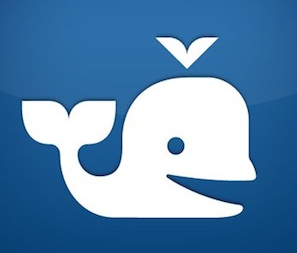 The service will not be closed, as it happened before - new services have been integrated into the structure after the acquisition Facebook (for example, previously purchased Hot Potato и Drop.io). Beluga is now operating as before, continuing to develop new ways to provide communication on the Internet and through mobile communications, but now together with Facebook.

The amount of the deal was not disclosed by the parties.