Nokia I was forced to officially admit the fact that among the latest N8 smartphones on sale there are defective ones. A company representative spoke of a small percentage. However, on the Web there was an opinion that in fact everything is much worse.

As is known, Nokia, which has been getting worse and worse lately, did everything so that the N8 model turned out to be, if not ideal, then very good. For this reason, the start of sales was postponed several times. But this did not help - some users had to face such a nuisance as a sudden spontaneous shutdown of the device, after which it refused to work further. Service centers coped with this problem, however, after some time, it repeated itself again. 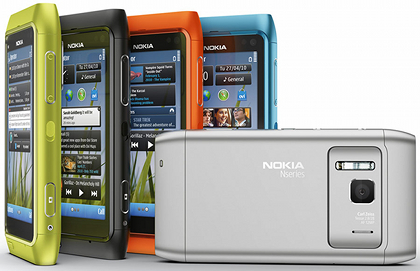 The number of calls to the SC is kept strictly confidential. But some resources are already talking about a very large number of "victims". However, it seems that we will never know the real numbers.

It turns out quite ironically, because who else but Nokia loudly ridiculed the problems that arose at the launch of the iPhone 4. However, that story had little effect on the image Apple, while for a Finnish company, everything can be much worse.