The American brand Forever 21 is a typical representative of the so-called. "fast fashion" when collections are updated several times a season. Clothing presented under this brand allows its fans to follow all the new trends without paying huge sums for it, as would be the case with more famous manufacturers.

The desire to reduce prices with good quality products and make Forever 21 clothing extremely popular among people of different age groups. To date, more than 700 multi-format branded brand stores have been opened. A lot of them are located in the USA, but they can also be found in the countries of Eastern and Western Europe, the Middle East and Asia. The company also plans to open several hundred more stores in the coming years, both in new and already developed markets. In Russia, this brand is not yet very popular. 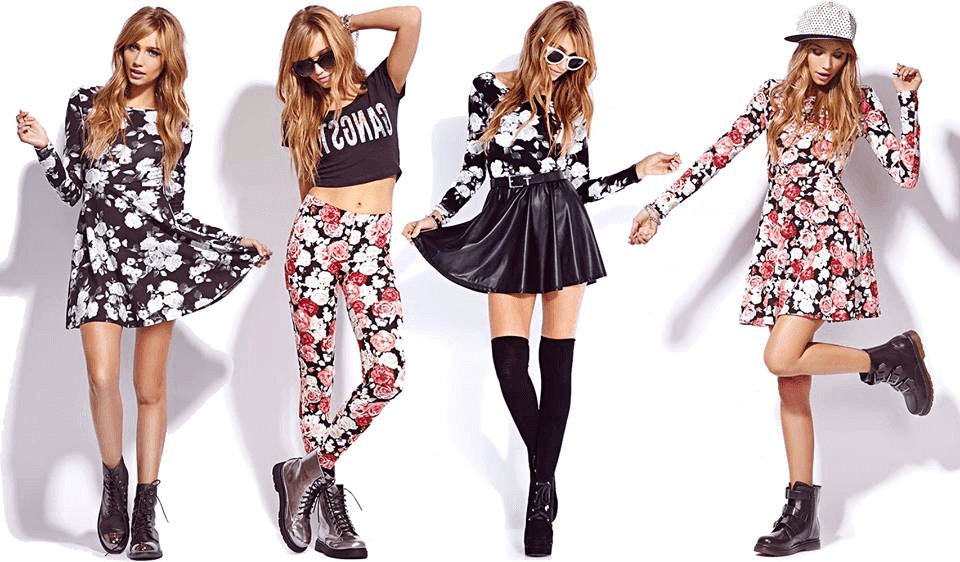 The history of Forever 21 is an example of how important it is to be at the right time and in the right place. The company started as a small clothing store, less than 84 sq. m, which opened in Los Angeles in 1984. Initially, it offered only women's clothing. The company then was called Fashion 21 - it is interesting that the very first store of the company has been preserved to this day under this name. The founders were spouses Do Won Chang and Jin Sook Chang, immigrants from South Korea.

The undertaking turned out to be very successful - in those years the market was by no means replete with inexpensive clothes, in order to look stylish, women sometimes needed to visit many different outlets in search of the right things. In the first year of its existence, the company earned several tens of thousands of dollars, and after a few years its income was already in the hundreds of thousands. Realizing that they had attacked a gold mine, the Chang spouses began to actively open stores in other major cities of the country, where success was invariably waiting for them. The very first Forever 21 store in the mall opened in 1989. And in 2001 it was time to enter the international markets. 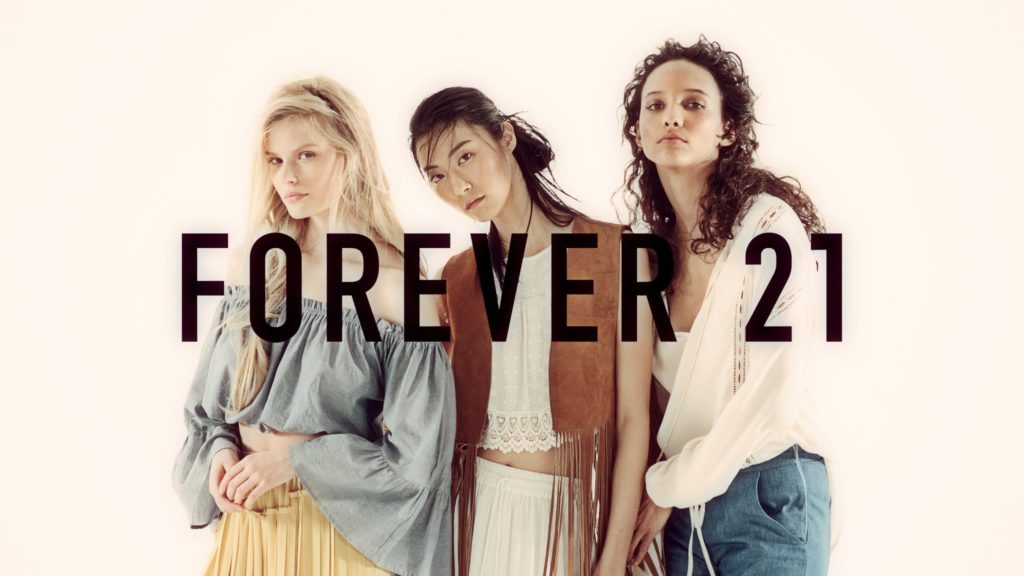 The assortment presented was also actively expanded. First, there were clothes for men, then for girls. Also under the Forever 21 brand, various accessories and household goods are produced. The company was one of the first to start selling fashionable clothes designed for women with a non-standard figure.

It is also not without problems. So, the company has repeatedly been accused of violating labor laws, using hazardous materials in the production, disrespect for religion, sexism, and even outright copying of ideas. So, there are already about 50 accusations of Forever 21 of outright theft of ideas. And allegations of violating workers' rights led to a 3-year boycott of the company by apparel workers throughout the United States - these events were even included in the plot of the documentary "Made in LA" ("Made in Los Angeles"), filmed in 2007 and received Emmy award.

In addition to the main brand, the company also owns such trademarks as XXI Forever, Love21, 21Men, Heritage 1981 and some others. Since 2013, the company's revenues are already in the billions, and the area of some branded stores exceeds 850 square meters. meters. In general, Forever 21 is doing very well, despite the constant competition with brands like Old Navy и H&M. Recently, competition has become even fiercer due to networks. wal mart, target and JC Penney, who are also increasingly trend-driven, presenting contemporary and affordable clothing, sometimes in collaboration with famous couture figures.