The American multidisciplinary company General Electric was founded at the end of the 19th century. Its founder was the famous inventor and entrepreneur Thomas Edison, the same one who invented the incandescent light bulb and suggested saying "hello" at the beginning of a telephone conversation.

The purpose of the Edison General Electric Company he founded was to bring electricity into the lives of ordinary people. That is why the company at the time was producing everything connected with electricity in one way or another - light bulbs and generators, cables and electrical appliances. Thomas Edison decided to make electricity as cheap as possible, thereby ending the gas era. And it only took him a few years to realize this goal. On September 4, 1882, the inventor opened the world's first power plant, which began to supply New York with electricity.

After that, Thomas Edison withdrew to some extent from active participation in the affairs of the company he had founded, although he continued to chair the board of directors. He devoted himself entirely to his inventions. 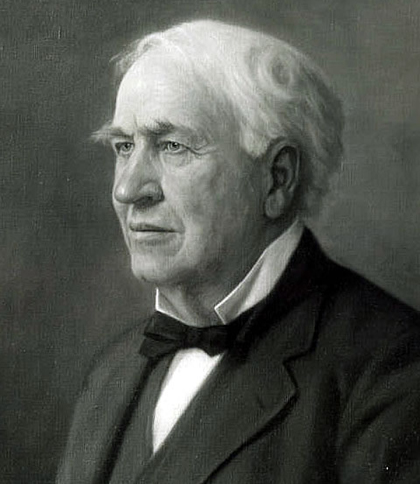 At the same time, Edison General Electric Company was struggling to withstand the onslaught of competitors. It was the conditions of increased competition that caused the decision of the company's management to merge with its main rival - the Thomson-Houston Company. The merger took place in 1892, and it is from this moment the history of the world-famous energy corporation - General Electric begins.

General Electric started with the creation of its first science and technology laboratory. It was quite small by today's standards and was located in the town of Schenectady, New York. It was there that all those amazing technological breakthroughs were created, which brought GE world fame. In this case, it is not that the company has seized up these or other areas of the market. No, it was creating these areas itself. Because the new developments came one after another: a fan (1902), a toaster (1905), heating appliances (1907) and a refrigerator (1910). Today, virtually all of the appliances we use every day were invented by General Electric. In addition, it was General Electric that gave the world the sound cinema and established America's first radio and television broadcasting.

The twenties of the last century were a period of active aviation development. When the U.S. authorities were looking for a company that could take on the development of the world's first jet engine, General Electric again took the initiative. It took the corporation just over twenty years to invent and successfully test the jet engine. In the same year, the world saw the first American jet plane.

In 1953, General Electric completed the development of Lexan rubber. It turned out to be so strong and of such high quality that it was used in part to make the spacesuits of the astronauts who first stepped on the lunar surface in 1969. In 1957, with the help of General Electric, the first nuclear power plant appeared. And already in the 1960s, the corporation was included in the list of advanced computer companies. 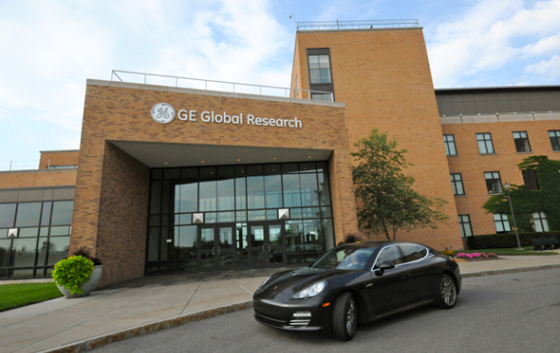 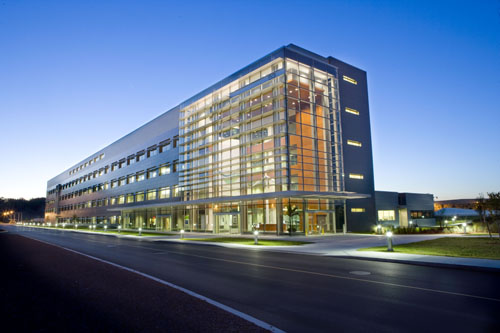 The secret of General Electric's success is that the firm has never been afraid to use advanced technology in its production. That is why it has so easily and successfully made the difficult way from the laboratory of a daring inventor to a corporation of enormous scale with a huge number of subsidiaries in many countries around the world.

The company is the third-largest publicly traded company and the world's largest multinational. Today, General Electric continues to actively work on high-speed airplane engines, as well as conducting successful research in the recycling industry. But the company is also doing what it started out doing - producing household appliances.