The Court of Justice of the European Union banned the use of the coat of arms of the USSR as a trademark. The argument for the decision was that the trademark cannot be contrary to the norms of morality and public policy of the countries of the European Union, and the Soviet symbols may be ambiguously perceived by residents of post-socialist countries. 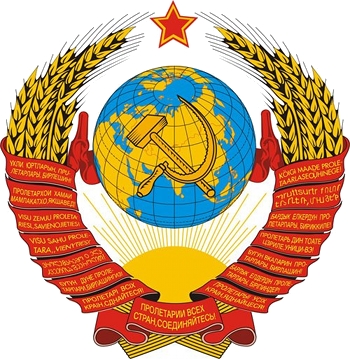 The coat of arms of the USSR with the image of the globe, a five-pointed star, a sickle and a hammer can be regarded in Eastern European and Baltic countries as a symbol of despotism, tyranny, a symbol of the Soviet Union as a trademark, according to European authorities, contrary to the ethical standards of citizens.

An application for trademark registration was filed back in 2006 by Couture Tech, but the European Trademark Office refused. An appeal to the EU Court did not change the situation - now the coat of arms of the USSR cannot be finally registered in Europe as a trademark. Although in the US, the company still managed to register and become the official owner of such an unusual trademark.