Company Cadbury announced that it needed a person with unique abilities to act as a chocolate taster. He will need to work with the brand Green & Black'sthat they plan to actively promote on the world stage.

In addition to a good salary and "delicious" work, the company also promises trips around the world in order to find unique ingredients. Official job title - "taste assistant". Salary of £35,000 per annum is offered. 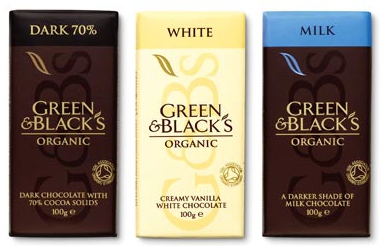 The main requirement for the candidate is not older than 35 years old, since older people are no longer able to distinguish taste so well. Preference will be given to women, as they distinguish tastes better than men.

Those who want to get such a job will need to pass difficult tests, which will confirm their ability to work with different tastes. Abstracts are accepted until December 16 of the current year. Work can begin at the beginning of next year. Cadbury hopes to introduce new varieties of chocolate as early as 2012.