Irish company Green Parrot Pictures is known for its developments in the field of improving the quality of video materials. The company was founded in 2004 and was engaged in software development and consulting activities. The CEO of the company is Professor Anil Kokaram of Trinity College Dublin.

The main focus of the development team Green Parrot Pictures is to improve the quality of the video, stabilize it, eliminate noise, improve color reproduction, etc. The company's developments were used by many film studios, for example, when working on the films "The Lord of the Rings", "Spider-Man", "King Kong" and "X-Men". 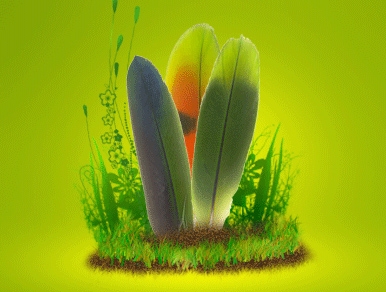 The company has also developed such well-known applications as Color Claw (an application for iPhone, allowing the user to optimize the colors in photos as desired) and Magic Bullet Steady (plugin for Adobe After Effects).

In March 2011, the company was acquired by the well-known video service Youtubewhat belongs Google Inc., development Green Parrot Pictures from now on are used to improve the quality of videos posted by users on Youtube, as well as increasing the speed of their playback.