For almost a century now, the Gucci brand has been synonymous with fashion. The history of the company is inextricably linked with the history of the Gucci family. Together with its founders, this brand has gone through many ups and downs before it appeared to us as we know it today.

The House of Gucci was created back in 1904, when a young Italian, Guccio Gucci, opened a horse-drawn carriage workshop. His father was engaged in the sale of handmade straw hats and, perhaps, it was precisely the different approach to solving business issues that became the main reason for the quarrel between them. One way or another, but the young Guccio, once flaring up, closed his shop and left Italy. During the following years he lived in London and worked as a porter at the Savoy Hotel. Apparently, it was then that Guccio realized that it was his suitcases that, first of all, spoke about a person’s position in society.

Over the years of work in England, the Italian managed to set aside about 30 thousand lire. In 1921, Guccio returned to his homeland, where he reopened his shop. This time, the assortment of the latter is a little more expanded - in addition to horse harness, you can now buy clothes for jockeys and even suitcases. All products are made exclusively from high quality leather. 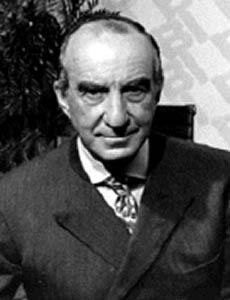 When Guccio's sons grew up, they joined their father's cause. So, in 1933, Gucci's eldest son Aldo designed the company's logo - two intertwined letters G. It is this logo that the Gucci house uses to this day. And it is thanks to him that Gucci products are so easily recognizable among all others.

Over time, Guccio Gucci began to move away from the production of goods for jockeys, paying more and more attention to the manufacture and sale of gloves, bags and suitcases. Soon Gucci's small workshop turns into a factory. Brand stores are beginning to open in other cities of Italy and soon cover the entire country.

Not wanting to stop there, Aldo Gucci went to America and opened the first Gucci store on Fifth Avenue in New York. At that time, the assortment of the Gucci house expanded markedly. So, in company stores you could buy not only suitcases, but also scarves and ties, as well as watches.

Soon, Hollywood actors became regular customers of Gucci products, and it was they who made the brand popular. So, in the movie "Roman Holiday" we see a scarf from Gucci on Audrey. And Grace Kelly, marrying the Prince of Monaco, presented exactly the same scarves to each of the guests present. A little later, the assortment of the House of Gucci was replenished with women's clothing, shoes, perfumes, and furs. The company's income at that time was 800 million dollars annually. 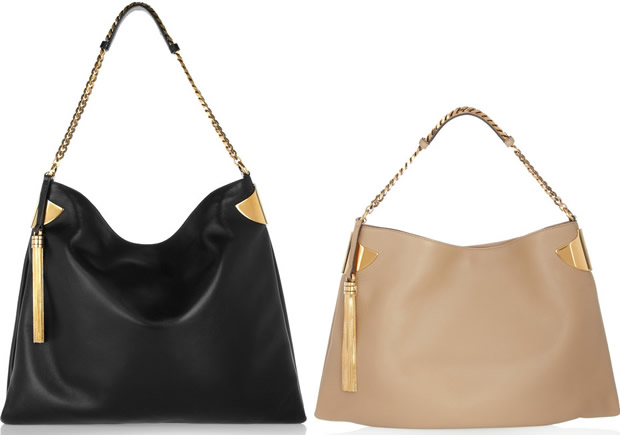 In 1953, the founder of the House of Gucci, the old Guccio, dies. From this moment begins a long and difficult period of family strife and quarrels. Trying to divide the family capital, the Gucci brothers have been tirelessly quarreling among themselves for many years. After much litigation, the company is eventually led by Aldo. It is interesting that his son Paolo, according to the established family tradition, continued to sue his father. At the same time, when he ran out of lawyers' money, Aldo paid for the services of the latter without any questions.

Quarrels between relatives of the Gucci family from year to year occurred more and more often, until in 1982 Aldo, in the heat of passion, threw an ashtray at his son Paolo. Holding a grudge against his father, a young Italian provides the US authorities with documents that prove the fact of Gucci's tax evasion. In 1986, Aldo is imprisoned, and the post of head of the company passes to his nephew Maurizio.

Having no idea how such a large company should be managed, Maurizio brings it to near-total collapse. Due to his mismanagement, the Gucci trend is no longer associated with fashion and style, it has now become synonymous with the word "kitsch". The strongest blow to the reputation of the company Maurizio inflicts by selling the rights to manufacture things with a corporate logo to various small firms without controlling the quality of their products.

In the 90s, wearing Gucci was already in bad taste. The company was almost bankrupt, and all its shares are bought by Investcorp. Maurizio Gucci also sells his part of the shares for $100 million, but the profit does not last long. That same year, he is found shot to death outside his Milan office.

The new owners are trying to save the situation. To this end, they hire American Tom Ford as creative director. It took Tom just a couple of years to restore the former image of the House of Gucci, after which the company begins to noticeably improve its position in the fashion world. Tom's collections like "Jet Set", "Euro Hippies" and "Studio 54" not only delight connoisseurs, but also earn him the title of Best Fashion Designer of the Year. Gucci begins financing and buying labels such as Stella McCartney, Rive Gauche and more. 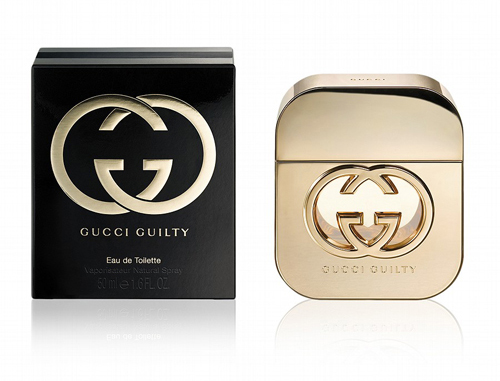 In 2004, Gucci was bought by Pinault Printemps Redoute (PPR), after which Tom Ford left the House of Gucci. The reason is disagreements with management. Tom's farewell collection, shown at Milan Fashion Week in the same year, caused a twenty-minute applause from the audience. Following Tom, almost all of its best fashion designers left the company.

However, Gucci is still holding its own. Mainly thanks to the new creative director Frida Giannini (Frida Giannini). Full of new original ideas and solutions, Frida demonstrates good results. But whether this will help Gucci survive the next crisis, only time will tell.