The Irish brewing company Guinness traces its history back to the 18th century and has always relied on more than just a quality product.

So, the Guinness Book of Records became the brightest and most famous of its advertisements. Thanks to her, the whole world learned about this brand. The idea to publish the Book came to the mind of the manager of the Guinness Brewery, Sir Hugh Beaver. According to legend, Sir Hugh, after a successful hunt, argued with one of the pub regulars about who flies faster - a golden plover or a grouse. In the heat of a heated argument, the enterprising Irishman decided to create an authoritative source that solves such issues and at the same time evokes associations with a good brand of beer. 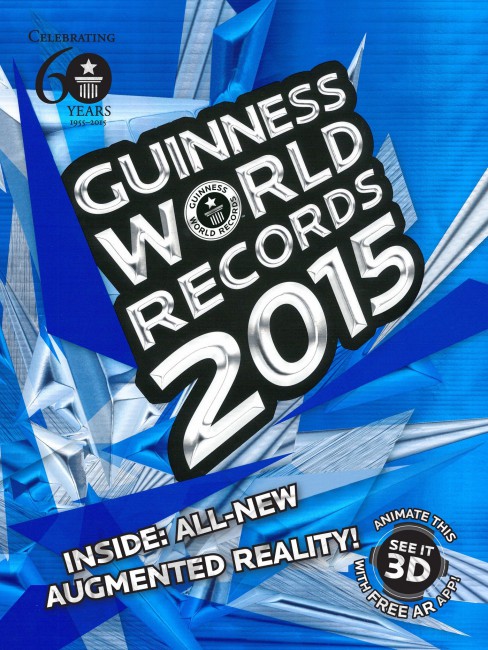 The first Guinness Book of Records saw the world on August 27, 1955 and was a solid reference book, and not a collection of funny and extravagant achievements, which it turned into later. In the first months, more than 5,000 copies of it were sold, and by 1956, sales already exceeded 5 million. For the first time in the history of printing, the bestseller was not a novel, but an encyclopedia.

Today, the Guinness Book of Records is published in more than 100 countries around the world in more than 37 languages. It no longer belongs to Guinness - in 2001, the company's management decided that the Book no longer corresponded to the central idea of the brand and sold it for 45 million pounds to Gullane. Nevertheless, about a billion liters of Guinness beer are sold annually, and the well-known encyclopedia has a lot of merit in this.