Harley-Davidson is more than just a famous motorcycle manufacturer. This brand is not just famous, but legendary. And even people who are very far from the world of motorcycles have heard about the products manufactured under it.

Knowing perfectly well the attractiveness of its brand, the company is also engaged in the production of a wide variety of products. Harley-Davidson today is also shoes, clothes, dishes, various accessories. People who purchase such goods want to once again emphasize their belonging to a certain culture, adherence to a certain lifestyle.

It all started in 1903, when the brothers Walter and Arthur Davidson, together with William Harley, created their first motorcycle. This, primitive by modern standards, the vehicle had a 1 liter engine. with. and was able to reach speeds of 7-8 km / h. A more or less steep slope was an insurmountable obstacle for this motorcycle. But that was only the beginning. 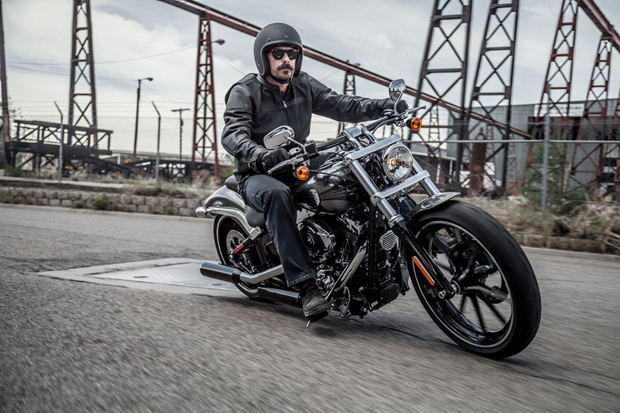 Soon, the creators were able to present the world with more advanced creations that were already quite attractive to consumers. The first product advertisement appeared in 1905. Today it is already hard to believe, but in the early years of its existence, Harley-Davidson sold only a few dozen motorcycles a year. But gradually things got better, and the company, which started its journey in a garage, opened its first factory.

Constantly improving, Harley-Davidson products gradually became more and more attractive in the eyes of consumers. The origin of the legend began in the early 30s of the last century. Today, there are already about a million Harley-Davidson motorcycle enthusiasts in the world.