London department store Harrods during the Christmas holidays invites customers to visit an unusual store that opened on October 24 and will be open until the end of January 2012. The store is completely dedicated to books about Harry Potter. In opening the store, the main merit belongs to the film company Warner Bros.. 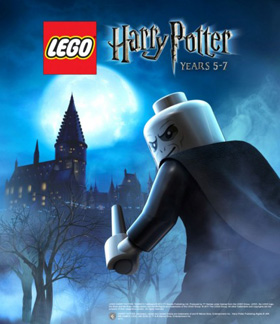 Also in the department store you will be able to purchase a recently released set lego for children 5-7 years old, dedicated to Harry Potter and created in collaboration with Warner Bros.. Moreover, the opening of the store is timed to coincide with the release of this set.