It has already been stated that despite the change of ownership, special changes in the structure and management apparatus Hasselblad not expected. Although it is planned to expand the range of products. So, they promise that cameras will appear, costing less than ten thousand dollars. By the standards Hasselblad, these will be budget models. 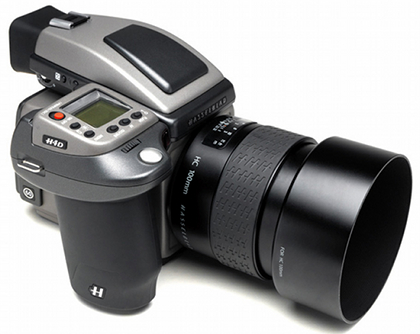 Thus, they expect to raise the level of sales of the company, which does not exceed ten thousand pieces per year, which is very small against the background of sales of such companies as Nikon, Canon or even Leica. We are also talking about entering new markets. And it remains to be hoped that the new leadership will not overdo it. I would not like to see the sale of "soap dishes" with the brand Hasselblad.
Total
0
Shares
Share 0
Tweet 0
Pin it 0