As reported The Financial Times, the famous Dutch brewery Heineken wants to take over the Singapore brewing company Asia Pacific Brewery (APB). An amount of 4.1 billion US dollars has already been allocated for this.

To date, Heineken already owns half of APB. The second half belongs to the Singapore investment fund Fraser and Neave. 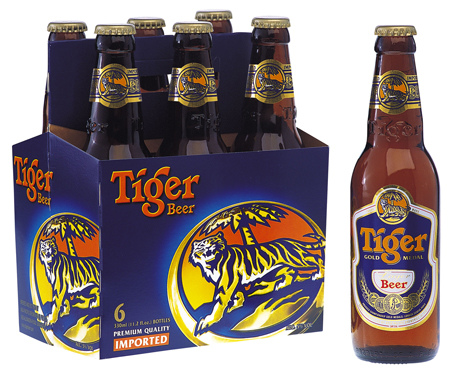 APB owns some very popular Asian beers like Tiger Beer. Control over these brands will open the way for Heineken to the markets of such countries as China, Vietnam, Cambodia, Indonesia, Malaysia and a number of others, where beer consumption is gradually increasing.

The desire of the Dutch giant to bring its share to the absolute arose after the Japanese brewing company Kirin 15 acquired 15% of Fraser and Neave shares.