A brand owned by the American food company HJ Heinz Company. It is considered one of the most famous in the world. But it is especially popular in the US market, where products manufactured under it are preferred by more than 50% consumers (as of the end of 2012). Also, products with the Heinz logo are available to residents of more than 200 countries around the world. But the most famous product of the company is, of course, tomato ketchup. 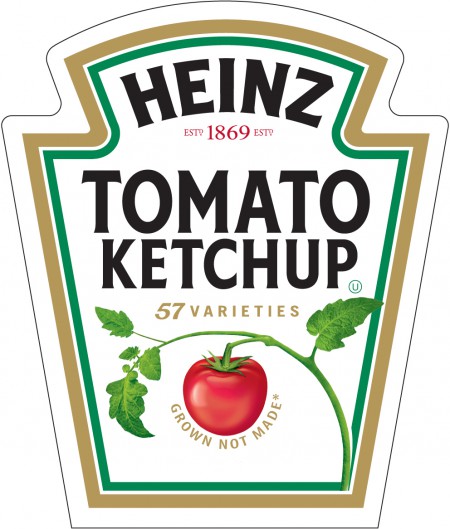 HJ Heinz Company is one of the oldest food manufacturers in the United States. Its history began in 1869, when Henry John Heinz and his friend Clarence Nobel founded the small company Heinz & Noble. However, he managed to hold out on the market for only six years, until 1875.

However, despite the fact that his first enterprise went bankrupt, Heinz was not going to give up. And in the same 1875 he founded the company F. & J. Heinz, created with money borrowed from a brother and cousin. Subsequently, in 1888, when things got going, he collected enough money to buy it from relatives and rename it HJ Heinz. 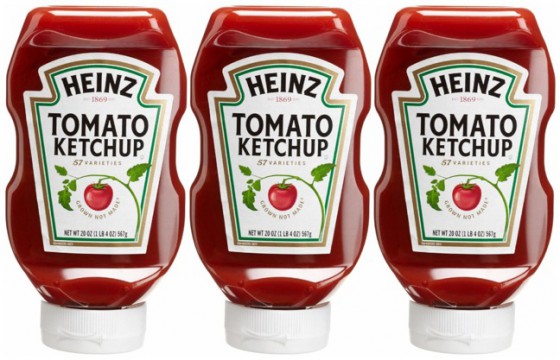 By the way, the company did not start with ketchup at all, but with canned grated horseradish, made according to the recipe of the founder's mother. Pickled cucumbers and sauerkraut followed. As for mustard and ketchup, they appeared only in 1876. At that time, no one imagined that these two products would bring the company worldwide fame.

However, having created ketchup, Heinz did not stop there, but continued to expand the range of products. Canned beans, various vegetable soups, as well as products using meat and fruits appeared.

And in 1905, HJ Heinz became a public company. By that time, it was no longer a small family-type factory, but an impressive production with dozens of plants scattered throughout the United States. In addition, production facilities in Europe began to appear. Sales of ketchup have already reached 12 million bottles per year. 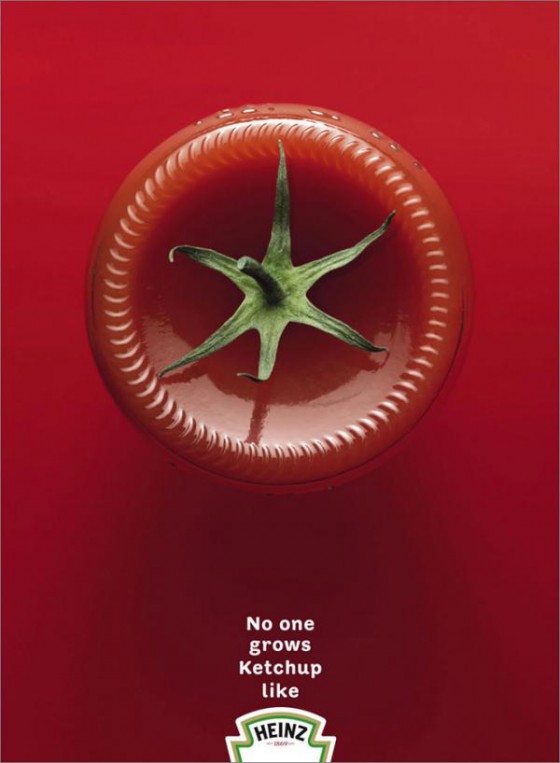 And since 1964, acquisitions of other product brands begin. The first were Ore-ida and StarKist. The same time was marked by the fact that for the first time a person who did not belong to the Heinz family stood at the helm of the company. In 1966, the presidency went to Bert Gookin.

After Gukin, in 1979, Anthony O'Reilly became president of Heinz. His policy was to actively absorb other brands. As a result, by the beginning of the 90s of the last century, their number exceeded 4000. Subsequently, the new President William Johnson (took office in 1996) even had to take measures to reduce them. As a result of these measures, the company retained only a couple of dozen of the most promising brands.

But Heinz became famous not only for its range of products, but also for very unusual advertising campaigns, many of which are deservedly considered genius (such as the advertising campaign for canned beans, which was held under the slogan Beanz Meanz Heinz). Also launching such unusual products as orange, yellow, blue and green ketchup. Much attention is paid to packaging. 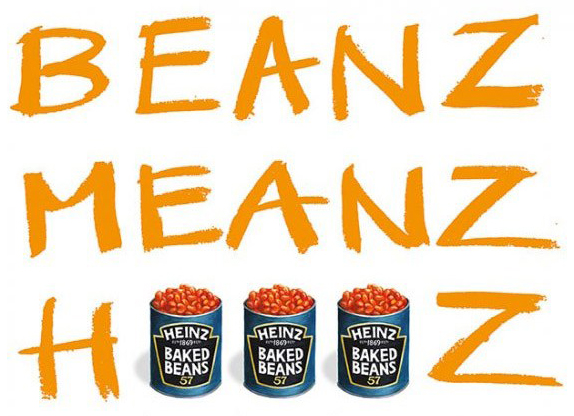 AT mid February 2013 HJ Heinz Company is part of a consortium of 3G Capital and Berkshire Hathaway. The deal was valued at $28 billion, a real record for the food industry.

And in March 2015, it became known about the merger of Heinz and Kraft Foods Group, as a result of which The Kraft Heinz Company was formed, which at the time of its appearance became the 3rd largest food manufacturer in the world.