The Hermes fashion house is one of the world's most famous trendsetters. He gained the greatest popularity thanks to his leather accessories, also clothes, perfumes, goods for home and office, and other fashionable goods in the field of luxury are also produced under this brand.

The company was founded in France in 1837 by Thierry Hermes (Thierry Hermès), subsequently passed on to his sons and is still a family business, which is managed by the sixth generation of the family. Initially, it was a workshop for the production of leather harnesses and other accessories for riding, and then the range of products began to expand and the company began to produce bags for carrying saddles, and later clothing for riders. The main buyers of the workshop were aristocrats, including the royal family in Russia.

The range of Hermes expanded, horse harness could no longer be the main product, as this type of transport was gradually becoming a thing of the past. In 1922, Émile-Maurice Hermes, the grandson of the founder of the company, first introduced a collection of bags, according to legend, this happened after his wife complained that she could not find a suitable handbag for herself. 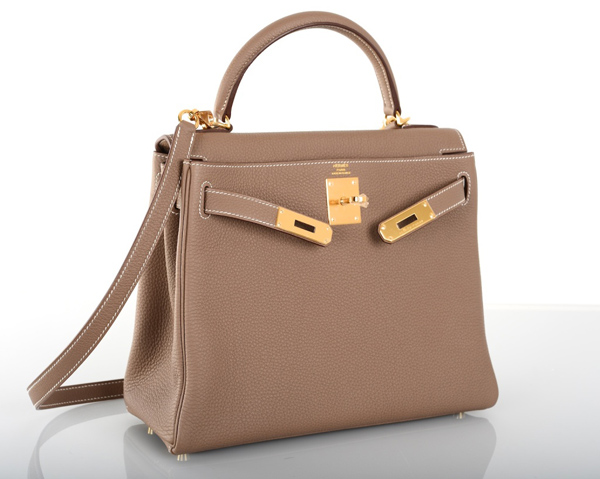 The 20s and 30s were the heyday of the fashion house, in 1929 the first collection of women's clothing was presented, in 1935 - the famous bag, known to us as the Kelly bag, in 1937 the famous Hermes scarves appeared. The Hermes logo with a horse-drawn carriage, just like the orange color of the brand, appeared in the 50s of the last century and has not changed much since then, it reminds of the company's roots and speaks of the elite products.

Thanks to competent marketing, attention to the quality of products - most of them are made by hand - and work with the most famous designers, although the company has experienced ups and downs in its history, today it remains one of the market leaders and a symbol of luxurious living and status.

Hermes has already opened more than 300 boutiques around the world, among the brand's clients there are a large number of celebrities who are also often attracted to product advertising.