A Taiwanese manufacturer of computer cases of various form factors, power supplies for both desktops and laptops, as well as various accompanying accessories (for example, server racks). It is one of the largest in the world. In addition to manufacturing products under our own brands, we carry out many OEM orders for well-known computer manufacturers - ASUS, Antec, Thermaltake, AOpen.

Name HEC originated as an abbreviation HeroIchi Electronic Co.,LTD. On the official website, you can see another transcript, which is essentially the slogan of the company - "High-Quality Evolution Commitment". 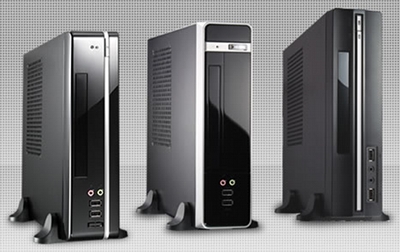 The manufacturer owns many well-known brands. So, we have quite well-known computer cases Ascot. On the territory of Germany, a division is successfully operating, which develops products under the brand COUGAR.

The company's headquarters is located in Tainan, Taiwan. Most of the products are made in China. Representative offices are located in Europe, USA, South Korea and Japan. The European division of the company (three countries covered - Germany, Spain and the UK) is called Compucase Global.