Despite the fact that Hewlett Packard initially questioned the very idea of licensing webOS, assuming its use exclusively for their devices, it became known that this would still happen. The company itself stated this.

Thus Hewlett Packard officially confirmed the rumors that she is really considering such an opportunity. Moreover, it has already started looking for partners that would be interested in distributing and supporting webOS. However, only serious candidates are considered as partners. Such as the ubiquitous Samsung, which journalists have already awarded the title of the first HP partner in this direction. 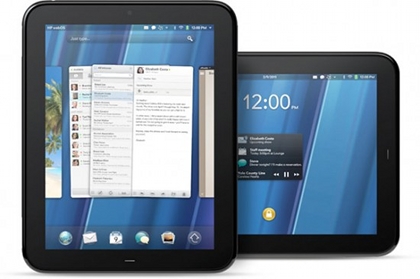 The South Korean company is always happy to experiment with a wide variety of operating systems. So why not include in the already collected collection also webOS? Moreover, the candidate Samsung looks more than serious and solid. The company itself has not yet commented on these statements.

Of course, webOS will have to face very serious competition, especially from iOS и Android. However, Hewlett Packard looks to the future with optimism, believing that the system will be able to occupy its niche and a great future awaits it.