Under this name, the company represents in Russia mobile devices (communicators) and accessories for them. They are assembled by a Taiwanese company Mobinova. 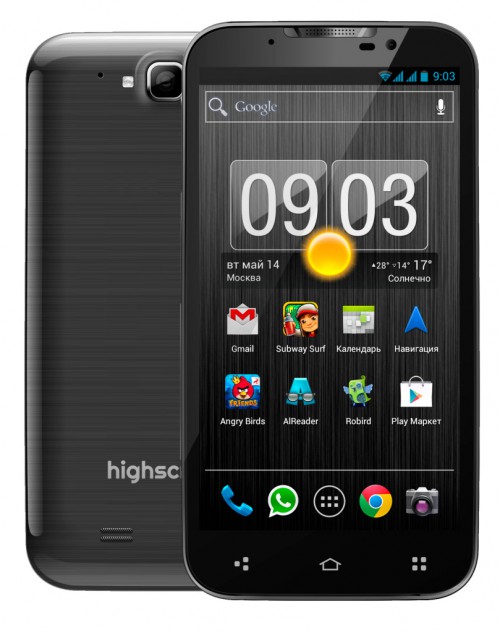 The first device introduced under this brand was the Highscreen PP5420 - a communicator running the operating system Google Android. The device, which went on sale in 2009 (it was originally "geared" for the Russian market and was not officially sold in other countries) had a number of specific drawbacks, but, in general, was favorably received by the public. It was discussed both on Russian and foreign resources.

Wobis Computer took all the comments into account and in the same year introduced a new communicator - Highscreen Zeus. Also under the control of Androidbut already with a QWERTY-keyboard - a side slider. The company's latest smartphone models meet all the requirements of the modern market.

Over time, the range of products was expanded. Radar detectors, video recorders and other portable electronics were added. Today, the devices produced under the brand Highscreen are quite popular throughout the country.