HSBC is a British international banking holding and is one of the largest financial conglomerates today. Its original name is Hongkong and Shanghai Banking Corporation. It was founded in Hong Kong back in 1865 with the aim of providing financial support to the then actively developing trade relations between China, India and Europe.

The founder of the bank was a native of one of the ancient families of Scotland, Thomas Sutherland, who was the first to see great opportunities in the underdeveloped Asian market. And I didn't guess.

Within a few years after the creation of HSBC bank, its branches were already actively functioning not only in Asia, but also in Europe and America. By the early 1880s, HSBC had become the spokesman for the Hong Kong government, and also managed monetary assets in China, Japan, Singapore, Pyongyang and beyond on behalf of the British Empire. 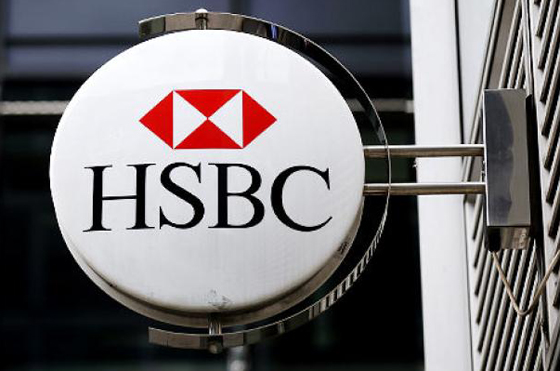 By the way, in most countries of the Asian region, HSBC has become a real pioneer in banking. For example, in Thailand, it was HSBC that was the first to launch the printing of national banknotes.

To date, HSBC remains the most active player in the Chinese market, uniting various financial and banking corporations under its name. This conglomerate operates in all areas of financial activity and provides all possible types of banking services. With assets of $1000 billion, HSBC is a leader in the global financial arena and serves 100 million customers across all five continents.