This international film festival is held every year in Rotterdam. Every year at the end of January, people from all over the world flock to the Netherlands - due to the ever-increasing popularity of the festival, the number of visitors is already in the hundreds of thousands.

In our country, the Rotterdam festival is not very well known, although it is one of the largest in Europe, being one of the so-called "big five", along with festivals held in Berlin, Cannes, Locarno and Venice, and has been held for more than a decade - since 1972 . Its founder and first director was the famous director and producer Hubert Bals. Since its founding IFFR was aimed at films by unknown directors, most of whom live in developing countries. As a result, the program of the festival is exceptionally diverse. Young directors get the opportunity to present their first or second creation to a mass audience. The number of films can be in the hundreds. 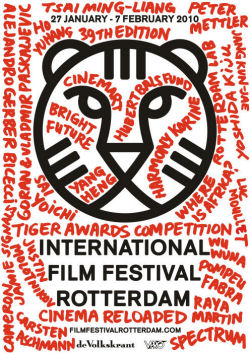 In 1995, the spirit of the competition was added to the festival by the Dutch national broadcaster VPRO The Tiger Awards were established.

Under the auspices of IFFR The Hubert Bals Foundation was founded (in 1988, after his death). The Foundation's activities are aimed at supporting aspiring filmmakers. In addition, anyone can join the Tiger Friends club, membership of which costs 50 euros / year and provides various pleasant bonuses, such as preferential conditions for purchasing tickets for desired films. Also, anyone who wishes has the opportunity to feel like a producer, making a feasible contribution to a good cause. Especially for this, “tiger coins” are sold, worth 5 euros each. The more you buy, the more reason you'll have to consider yourself a producer. 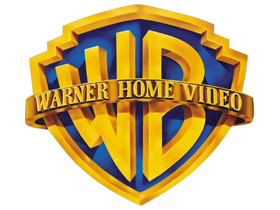